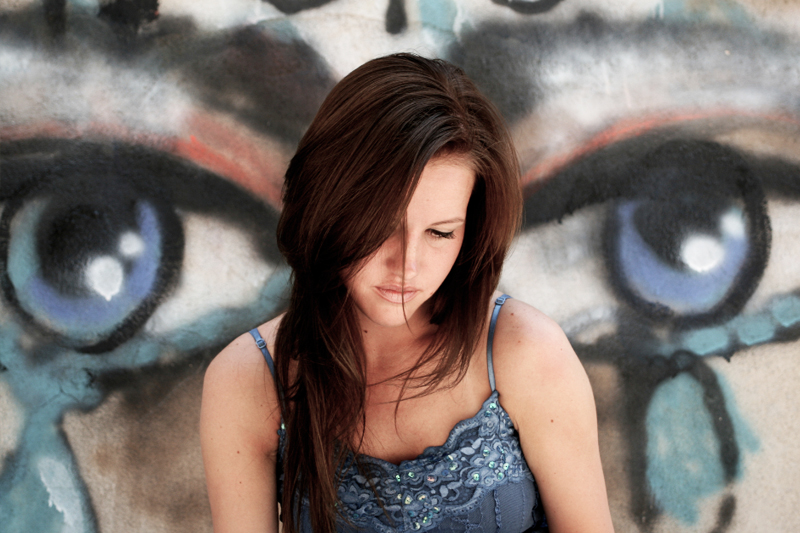 Despite being ranked the third happiest country in the world, human trafficking in Iceland has been a prevalent issue for the past decade. The U.S. Department of State categorizes the severity of human trafficking in a country based on the actions the country takes to combat the issue. Tier 1 is the best, tier 2 shows a major problem within the country with some improvements made by the government and tier 3 cites the country as completely inefficient in stopping trafficking. Iceland is ranked as a tier 2 country.

The Government of Iceland is making significant progress in fighting human trafficking by identifying victims and cases and creating a centralized information base. Despite these measures, the government did not meet the minimum standards for being a tier 1 country due to prosecutions in which traffickers obtained charges under non-trafficking statutes and therefore did not face their full punishment.

In 2020, police investigated 22 cases of human trafficking in Iceland, a stark contrast to the five investigations in 2019. In the same year, Iceland adopted a plan of action focused on preventing human trafficking by providing services for victims and increasing funding for police departments. The plan is gaining more funding each year, some of which goes to educational campaigns informing the public about trafficking scenarios and how to stay out of them.

According to the 2021 report on human trafficking in Iceland, many cases involve the use of female tourists for prostitution. This pattern continues as women living in Iceland for temporary work are at risk of becoming trafficking victims for the purpose of labor. Traffickers will pay women in their home countries to work in Iceland for 183 days to avoid taxes. In addition to prostitution, the labor can involve various hands-on jobs that are worth a salary far more than what the traffickers pay.

Many trafficking cases in Iceland happen in “champagne clubs” in the country’s capital, Reykjavik. In 2010, in an effort to fight human trafficking, the Icelandic government banned strip clubs unless police strictly supervised them. Despite this change, prostitution is still rampant throughout the clubs. The women not only work in prostitution within these facilities but they also work at busy hotels filled with tourists so that they can lead foreigners to the club to become trafficking victims themselves. In 2021, the government identified eight sex trafficking cases that it determined to be from “champagne clubs.”

Created in 1982, the Women’s Safe Shelter, located in Iceland’s capital Reykjavik, provides a home to women escaping violence within their lives. Women’s Shelter Alliance, an NGO, runs this home which receives about 73.400.000 ISK ($667,270) from the government and donors.

Recently, a second Women’s Safe Shelter underwent establishment in Akureyri, a city in Northern Iceland. In these homes, consultants and psychologists support the women, and the women receive encouragement to stay as long as they need. The shelter supports women escaping from sex and labor trafficking, as well as other forms of violence such as domestic abuse and rape. To ensure their well-being, women can bring their children to the home with them and receive housing and meals.

Even though the country has received admiration for its high levels of social progress and happiness, human trafficking in Iceland is still a major issue that leaves many people, especially women, lost and vulnerable. Though progress is evident through the work of NGOs such as the Women’s Shelter Alliance and the national plan of action, Iceland can do more to support its people by creating stricter laws, adequate sentencing and more victim services.

Child Poverty in IranViolence Against Women in Assam
Scroll to top