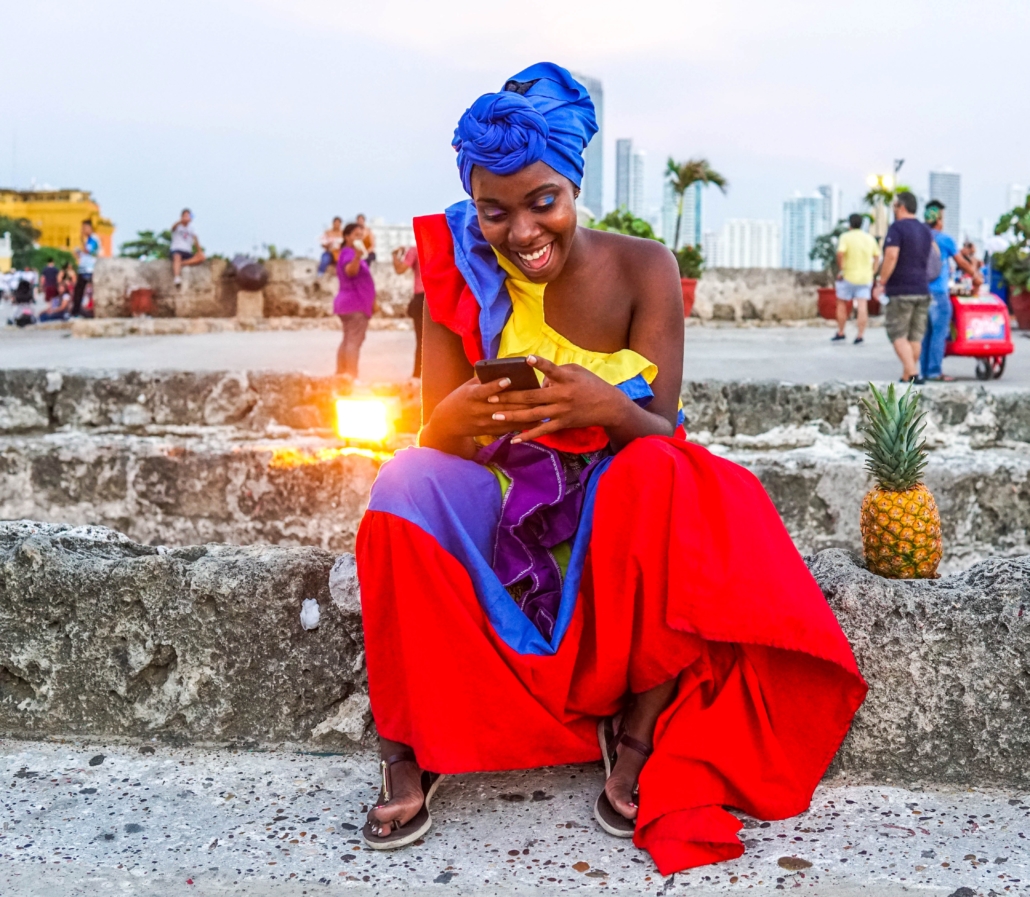 Colombia is a South American country between the Caribbean Sea and the Andes Mountains that people know for its salsa dancing and its coffee. The country has come a long way in the past century in its advancement of women’s rights in Colombia.

Throughout the colonial era and the 19th century, Colombia operated under a patriarchal society, and many relegated women to being housewives. Few besides the wealthy had access to education, and it had limitations for those who did. However, by the 1930s, higher education schooling received legalization for women, and society began to recognize women as equal to men for their academic achievements. Around this time, Colombia offered full citizenship status to women as well.

In the present day, Colombia demonstrates greater gender equality due to the several measures that it previously took to support and protect women. Here are four facts about women’s rights in Colombia.

4 Facts About Women’s Rights in Colombia

Women’s rights in Colombia continue to progress every year as women occupy more positions of authority and increase their influence over legislation and societal expectations. Colombia has moved away from its patriarchal past, providing women with greater opportunities for education and career success than what was previously available. Hopefully, more progress is in store as Colombia continues to move towards greater gender equality.