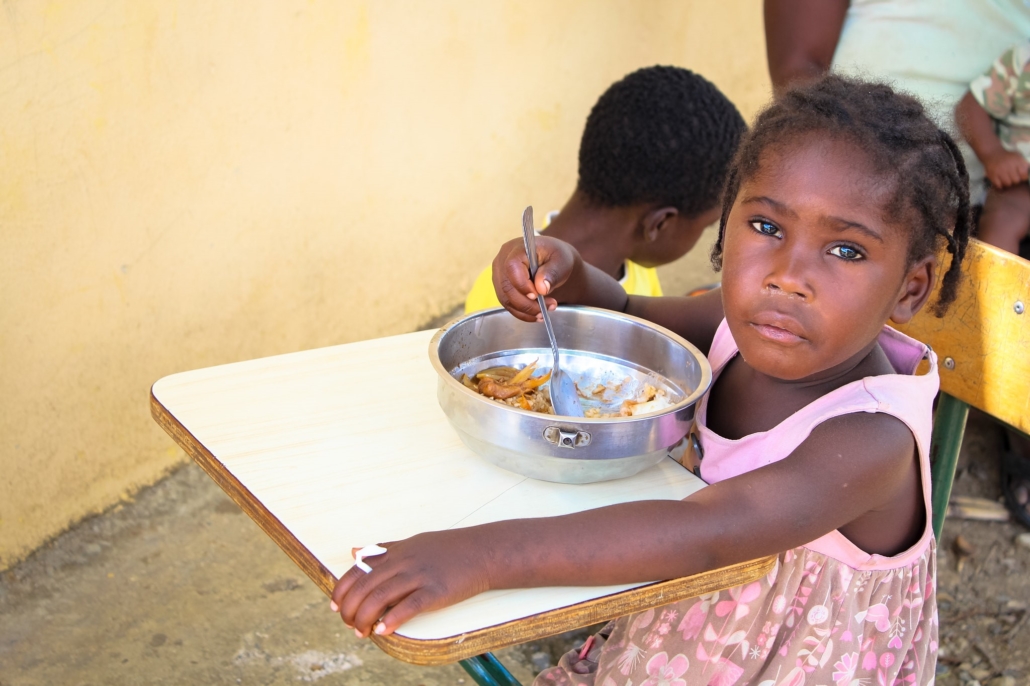 The Dominican Republic has reduced poverty from 10.4% to 9.5% in just a year from 2017 to 2018. In 2004, the rate was 24.4%. The decline in these figures shows that the malnourishment rate in the country has gone down continuously over 14 years and that the Dominican Republic can complete the Zero Hunger objective if it continues to sustain its current trend. The malnourishment situation in the Dominican Republic has harmed the children of the island. A joint report from FAO, IFAD, WHO, WFD and UNICEF stated that the delay in growth of children under 5 years old was 7.1% in 2019 while wasting or low weight for height in this age was 2.4%.

Approximately 10% of Dominicans are suffering from malnourishment and chronic malnutrition in kids in poverty-stricken homes. According to a report from the 2030 Agenda, 11.3% of kids in households in the lowest wealth quintile suffer from malnourishment in comparison to the less than 7% national average. The report also stated that “… there is evidence that the productivity and income from small agricultural growers are the lowest in the economy.”

Ways to Reach SDG 2 in the Dominican Republic

In order to accomplish the goal of eradicating hunger in the Dominican Republic, the government, along with the WFP, must “[strengthen] the design and implementation of legal frameworks related to food security, nutrition, sustainable agriculture and disaster risk reduction…” The plan intends that the country will use the “whole of society” method which means “… – involving national and provincial authorities, disaster management agencies, national non-governmental organizations, the International Red Cross and private sector and other institutions – where no one is left behind.”

The WFP has three goals to accomplish this:

Hunger in the Dominican Republic

In 2019, the Global Hunger Index ranked the Dominican Republic a 9.2. According to its rubric, this means the country’s level of hunger-related issues is low, an improvement from the turn of the century when the country received an 18.2. That score meant that hunger was a moderate problem on the border of escalating to a serious issue. The index also reported that the mortality rate decreased slightly. After a brief uptick from approximately 8% in 2000 to 11% in 2005, the prevalence of stunting in children under the age of 5 has decreased to approximately 6% in 2019.

In order to reach SDG 2 in the Dominican Republic, it must adapt to a post-pandemic world, where even the most developed countries are experiencing increased poverty and food disparity as the world struggles to adapt to the new reality.