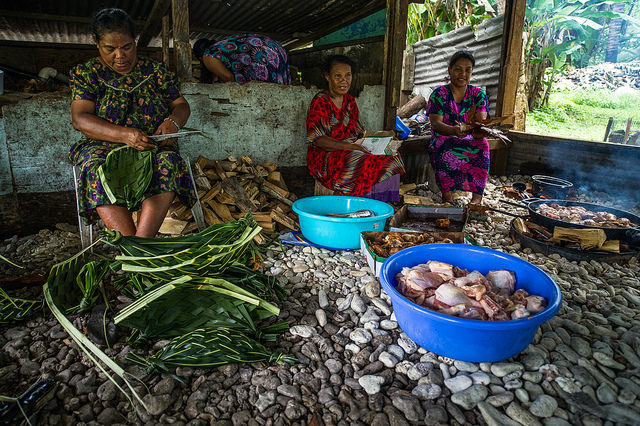 The Marshall Islands are located in the northwest of the Pacific Ocean, with a land area of just 181 square kilometers and a population of just over 74,000. While some organizations have promoted women’s empowerment in the Marshall Islands since its independence in 1986, the progress of legal rights for girls and women has not been significant.

Though the nation did ratify the U.N.’s Convention on the Elimination of All Forms of Discrimination Against Women in 2006, the Marshall Islands has no current legislation on any issues related to domestic violence, human trafficking, sexual harassment or sex tourism. Furthermore, there is no minimum sentence for sexual violence.

On the other hand, as a crucial metric on women’s empowerment in the Marshall Islands, gender parity and equality in education has some good news. Literacy rates among male and female youth are above 98 percent at present. A 2015 national review on education in the Marshall Islands reported that girls perform better than boys on all tests except for science in grade three.

However, the gender pay gap and inequality in employment still call for more attention to women’s empowerment in the Marshall Islands. Statistics have shown that the male and female unemployment rates are, respectively, 28 percent and 37 percent. Annual wages of women are $3000 less than those of men in the same occupations. Potential discrimination in job markets frequently restrict women from earning credits or managing businesses, which affects their economic independence.

Another concern is related to women’s health and environmental issues. Due to a shortage of fruits and vegetables, more than half of women in the Marshall Islands have obesity or risk factors for related diseases. Teenage marriage, adolescent pregnancy and mortality for children under five in this nation still remain high compared to the global average, despite significant decreases in the past few decades.

Founded in 1987, a nonprofit organization named Women Union Together Marshall Islands serves as the leading voice for eradicating violence against women in the nation. Several other U.N. organizations have also dedicated efforts to promoting gender equality in the Marshall Islands.

Significant progress on women’s empowerment in Marshall Island has been achieved. Political leaders play a strong role in promoting gender equality and ending violence against women. However, further efforts to improve the status of women are still challenging and necessary.