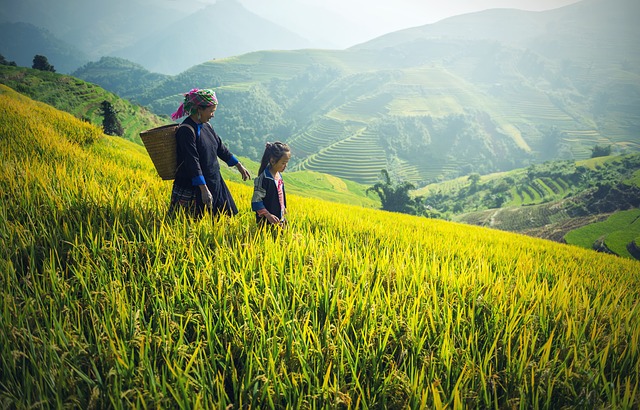 Women’s empowerment in China has been building since the advent of Chinese feminism. The liberty of women propagated in China during the May Fourth Movement Era since 1919. In contrast to the development of three-stage western feminism, women’s empowerment in China was initially promoted and advocated by a few famous gentlemen of early Marxism such as Da-Zhao Li and Du-Xiu Chen.

The legal and social status of women in China has greatly improved since liberty. An official census in 2010 reported that women made up 44.7 percent of the national labor force. However, a variety of current issues for women’s empowerment in China call for global support. Relatively high rates of female illiteracy and gender-selective abortion remain in rural areas. Due to the implementation of the “two-child” policy since 2016, employment has added pressure on Chinese women since they have to balance career development and family affairs.

Further, it was reported in 2016 that one-fourth of women in China had suffered from domestic violence. A few criminal issues such as trafficking, prostitution and arranged marriage also frequently occur in some areas.

Modern advocates of women’s empowerment in China oppose discrimination against females and endeavor to increase the proportion of women in the National People’s Congress and leadership groups at all levels. They also strive to enhance the average income level as well as the family status of women and to create an ideal public environment of equality between men and women.

The ratio of Chinese women in parliament was 24.3 percent in 2013. Many outstanding women have held senior political positions over the past forty years. Qing-Ling Song and Ying-Chao Deng are perhaps two of the greatest Chinese women of the twentieth century.

The goal for women’s empowerment in China is not merely to achieve political and workplace equality, but also achieve complete equality in social and family status towards all individuals.