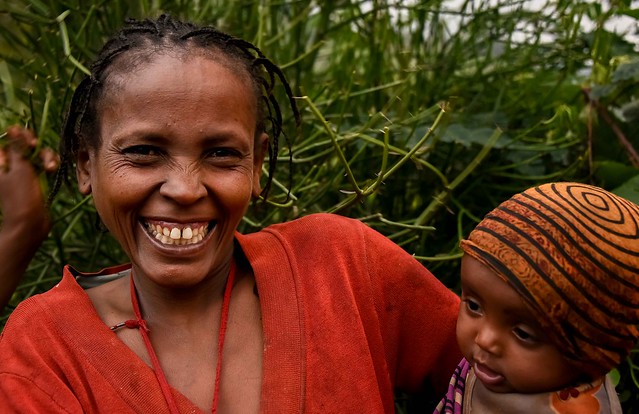 There are many reasons for people around the world to use their voices and advocate for social equality. Here is a list of five women activists in developing countries.