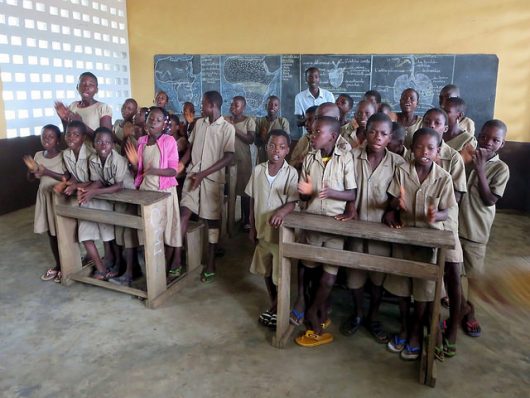 Togo is a relatively small sub-Saharan nation that is situated along the Gulf of Guinea with a population of approximately 7.6 million people. A 2008 UNICEF report found that 81.2 percent of Togo’s rural population lived below the poverty line, making it one of the “world’s poorest countries.”

Why is Togo poor? And what is being done to combat poverty in Togo?

Here are six factors that can help begin to answer the question “why is Togo poor?”

Despite the widespread structural poverty that pervades Togo, international organizations and non-governmental organizations have mounted an effort to alleviate poverty.

The International Monetary Fund (IMF) declared Togo a beneficiary of the Heavily Indebted Poor Countries Initiative which provides debt relief as a poverty reduction strategy. In addition, the World Food Programme has provided assistance to groups affected by natural disasters and high food prices in an effort to reverse the political and economic turmoil that Togo has been confronted with.

As demonstrated by the World Bank, IMF and WFP, meaningful foreign aid and reform must be structural if it is to produce sustainable and long-lasting results.