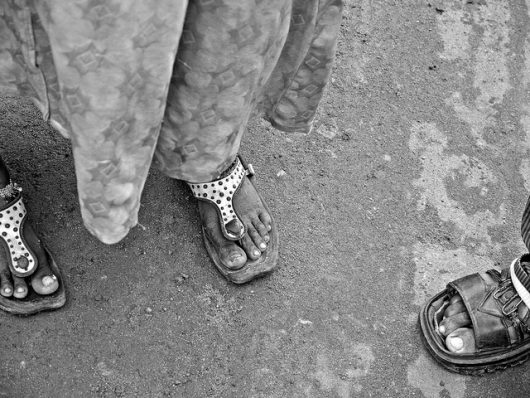 Sri Lanka has been suggested to be an early achiever of the Millennium Development Goals (MDGs) in various areas. From primary school enrollment to universal reproductive health service provisions, Sri Lanka has made significant strides to improve the living conditions of its people. Poverty in the country has fallen from 22.7 percent in 2002 to 6.1 percent in 2012. However, large pockets of poverty remain which begs the question, why is Sri Lanka Poor?

3 Reasons Why Sri Lanka is Poor

The three reasons provided above do not completely answer the question: Why is Sri Lanka Poor? However, the topics do uncover important challenges faced in Sri Lanka. The country has made many strides in recent years to improve the living conditions of its citizens. But more should be done to protect the population from the changing climate and to produce an inclusive economy for all its citizens.