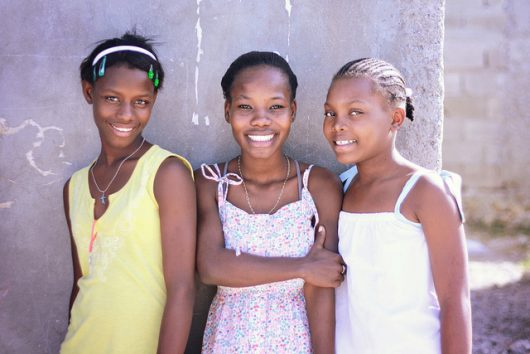 Haiti has been consistently named the poorest country in the western hemisphere. The catastrophic 7.0 magnitude earthquake that struck seven years ago and Hurricane Matthew in 2016 brought attention to this truth. With natural disasters like the two aforementioned raising media attention to philanthropic efforts, the question often remains: why is Haiti poor?

The question at hand can be addressed by looking at one of the key reasons: political instability. Haiti’s political history has been unstable and this is usually attributed to post-colonial tensions and leadership struggles. While the situation has improved in recent years, the periodic vacancies of positions within the cabinet and of the prime minister, as well as parliamentary debate can and have halted reconstruction efforts or poverty-reducing legislation. For example, the 2016 election process was delayed many times. This delay did nothing for the reported 55,000 people still living in makeshift camps after being displaced due to the rural housing damage caused by the 2010 earthquake.

The slow implementation of policies is often cited as a governmental failure, a failure that fuels crises. IRIN News notes the Haitian government’s wish to implement reforestation projects and other policies that would aid commercial farmers, but that corruption and donated resources not being properly distributed are hampering this effort. IRIN News quotes a Haitian farmer who states that “politicians have failed…Our leaders even had the audacity to take credit for efforts done by aid agencies and directed towards their friends.”

Because of this political instability and overall distrust for the political system, demonstrations are often held in Port-au-Prince. Haitians themselves are questioning: why is Haiti poor?

With new president Jovenel Moïse inaugurated in February 2017, many citizens are hopeful that he will follow through on his election promises of government reform and more democratic processes.