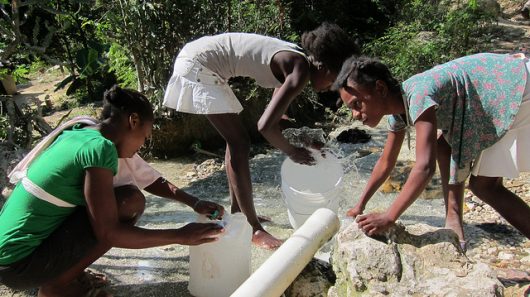 Located on the island of Hispaniola, Haiti is home to a population of around 11 million people and has been victim to environmental disasters and political corruption. These issues are still prevalent today and continue to affect Haitians around the country; here are 10 facts about humans rights in Haiti that everyone should know.

10 Facts About Human Rights in Haiti

These 10 facts about human rights in Haiti raise many concerns. Nevertheless, nationwide and international programs are dedicated to finding solutions to provide a better lifestyle for people in Haiti.

Girls’ Education in Panama: A Work in Progress How Credit Access in Zambia Can Boost Employment Rates
Scroll to top