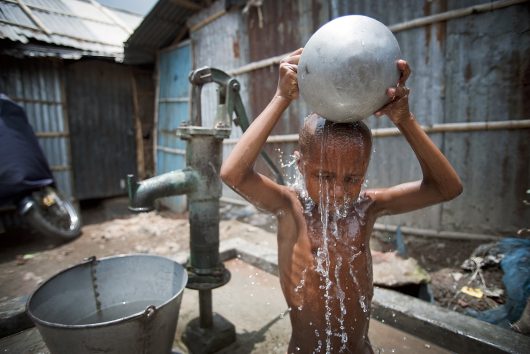 It’s easy to make assumptions about a “developing” country from the comfort and privilege of a “developed” one. It’s hard to truly understand what it might actually be like to live in a country without everything a developed country is used to. Treading the murky waters of stereotypes, assumptions and clichés, here are some common misconceptions and myths about developing countries:

These are just a few of the common misconceptions surrounding the developing world. However, all of them are due to be changed.