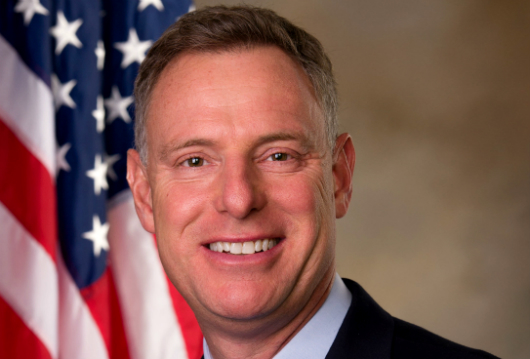 I am embarrassed to admit that before interning for The Borgen Project, I did not have any idea who my Congressman was. I spend most of my time going to school out of state, so I am not too in touch with the politics of my hometown. However, no matter what state I am in, it matters who is representing my interests, so I have done a little research on my House hero.

I live in San Diego, which is in California’s 52nd Congressional district. The Representative for this district is none other than Democrat Scott Peters. Have not heard of him? Not to worry, here are some quick facts on this West Coast politician.

Peters was actually born in Ohio and raised in Michigan, but he has spent the entirety of his political career serving the people of San Diego. He received his Bachelor of Arts at Duke University, and went on to graduate from law school at New York University. Peters then moved to the Golden State, and after a 15 year career as an environmental lawyer, was elected to San Diego City Council. He later became the city’s first City Council President.

I am extremely proud of my beautiful city. Little did I know that I can attribute much of this to Peters, who helped lead the $2 billion redevelopment of downtown San Diego and the widespread cleanup of the beaches and bays.

After a storied City Council tenure, Peters was elected to the House of Representatives in 2012. He currently serves on the House Armed Services Committee and the House Judiciary Committee, and previously served on the House Committee on Science, Space and Technology. He is a member of the House Democratic Caucus, the New Democrat Coalition and the No Labels Caucus.

Peters is listed as the fourth most independent Democrat in Congress and is a known problem solver. He often brings people together in order to resolve complex issues. His office is very responsive to constituent recommendations and requests, and I have been pleased with the in-depth emails I have received.

As a resident of San Diego for 21 years, I finally figured out who my voice in Congress is, and I encourage all of you to find out for yourself what distinguished individual is making your case on the Hill.