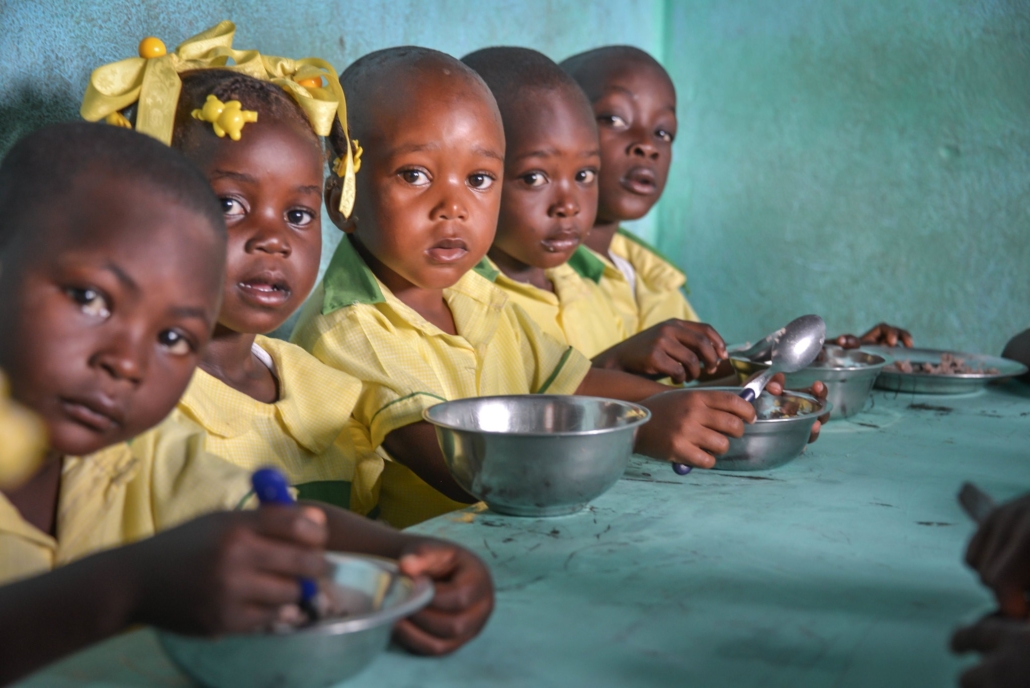 Every day, people around the world experience those familiar sensations of emptiness and rumbling pangs in their stomach, signaling that it is time to eat. At this point, most people would get something to eat and go on with their day. Sadly, many people in the world, especially those in developing countries, do not receive this luxury. They experience chronic hunger, which is undernourishment from not ingesting enough energy to lead a normal, active life. It is difficult to empathize with what hunger feels like, to live with a body longing for nourishment, weakened by a lack of energy and unable to fulfill its basic need for food.

According to the Food and Agriculture Organization (FAO) of the United Nations, an estimated one in nine people, 821 million, live with chronic hunger. It also states that the number of people living with the condition has been on the rise since 2014, with a staggering 98 percent living in developing countries.

The Consequences of Hunger

Hunger brings along with it many problems other than an aching stomach. Prolonged lack of adequate nourishment results in malnutrition, which causes the stunting of growth and development in children and wasting syndrome. Wasting syndrome is a side effect of malnutrition, in which the victim’s fat and muscle tissues break down to provide the body with nourishment. The condition results in an emaciated body and in some cases, death. In fact, malnutrition links to around 45 percent of deaths among children under the age of five, according to the World Health Organization (WHO).  Fortunately, some have made progress. Since 2012, the number of stunted children in the world has decreased by nine percent from 165.2 million to 150.8 million, a significant improvement.

Poverty is the underlying determinant in who suffers from chronic hunger. Impoverished people are unable to consistently provide substantial amounts of food for themselves or their families, as they simply cannot afford to. This inability to provide nourishment creates a vicious cycle of hunger and poverty.

Undernourished people lack the energy required to perform basic tasks and therefore are less productive. Those who were malnourished as children develop stunted physical and intellectual abilities, which results in a reduction in the level of education achieved and the individual’s income, according to UNICEF.

What Can People Do?

People can break this vicious cycle and help people suffering from chronic hunger. Organizations such as The Hunger Project, the FAO and the Gates Foundation all have initiatives aimed at helping those in need get on their feet.

The Hunger Project works to empower those suffering from hunger with the tools they need to become self-reliant.  In Mbale, Uganda, the organization partnered with the local community to build a food bank where farmers are able to safely store grain, which has greatly increased their food security.

The FAO focuses on aiding governments and other organizations in implementing initiatives that aim to decrease hunger and malnourishment. A great example of this is Africa Sustainable Livestock 2050, in which the FOA helps countries such as Kenya and Ethiopia develop livestock infrastructure that will support the countries as their populations increase over the coming years.

Bill and Melinda Gates formed the Gates Foundation in 2000 with the main focus of providing internet to those who do not have access to it. Since then, the scope of the foundation’s mission has expanded to help the impoverished through global health and development initiatives. One of the foundation’s major initiatives is Seed Systems and Variety Improvement, which aims to improve seed breeding systems in Africa and India in an effort to make agriculture in those countries more sustainable.

With projects that aim to give impoverished people access to clean water, infrastructure, sustainable farming, disaster relief and education, these organizations have made significant strides.

Individuals can help eradicate chronic hunger by donating to charitable organizations or by contacting their government representatives, encouraging them to support bills and initiatives that aim to combat global hunger. Everyone can play a role and spread the word. There is a long road ahead, but with the tools available, chronic hunger can become a thing of the past.