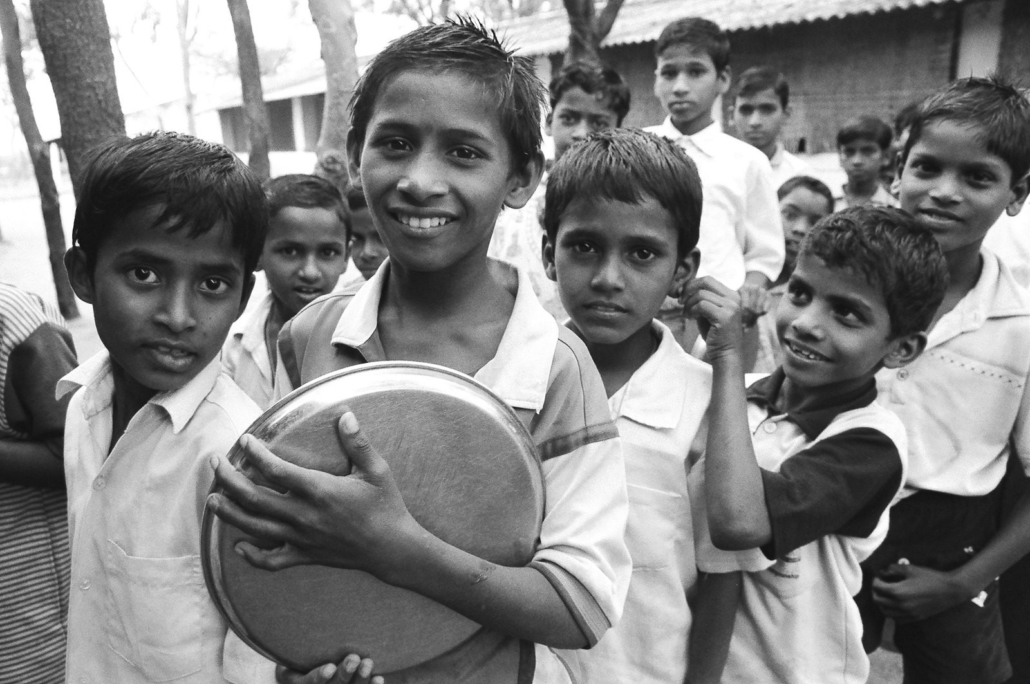 What is Hunger? Three Tech Initiatives For Chinese Farmers
Scroll to top