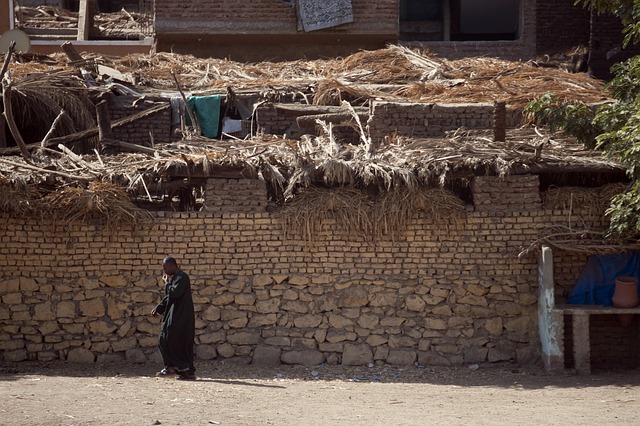 Egypt is a country located in the northernmost corner of Africa. A rather religious country, people often push issues surrounding HIV/AIDS under the rug and view the disease as a non-issue. The reasons for this are not hard to understand considering that the estimated population of people suffering from HIV/AIDS in Egypt in 2018 was a relatively small 22,000 people out of its 97.5 million inhabitants. Egypt has long been a low HIV-prevalent country with only specific groups of people being susceptible to the disease. These groups include prisoners, migrants and street children. Although there have been no studies conducted to prove this, professionals have hypothesized these are the most susceptible groups.

An Increase in HIV/AIDS

The issue must be addressed soon, not only because of the observed increase but also because of several factors within Egyptian society that leaves the country at risk for developing more cases of HIV/AIDS and the threat of an epidemic. Besides the previously mentioned groups, others susceptible to the disease include sex workers, homosexual males and drug users. Because of their hidden nature in a culturally conservative country and the stigma surrounding them, they perform unsafe behaviors and are unwilling to talk about their issues.

Talking About and Treating HIV/AIDS

Despite the cultural stigma, people are coming out with their stories and advocating in and out of the country. Magid is one example. After finding out that he had been living with HIV/AIDS through military testing, he decided to become a voice for other people in the country facing the same problem but too ashamed to speak out in fear of societal repercussions. Magid joined the organization Friends for Life which aims to help people with HIV/AIDS in Egypt. Magid also addressed a session of the U.N. General Assembly in New York and became the first Arabic person to speak publicly about their life with HIV/AIDS.

Along with locals making an effort, UNICEF is working toward recognizing and stopping any further growth of HIV/AIDS in Egypt. One outcome resulting from the work of UNICEF and its partner organizations is in its support of the procurement and supply management of anti-retroviral treatments. Through its efforts, 4,000 people living with HIV/AIDS are able to receive high-quality medicines and treatment on a monthly basis. These people include pregnant women, infants and adolescents. It also treats people of refugee status in addition to those of Egyptian nationality.

While Egypt might be a low HIV/AIDS-prevalent country now, there have been recent trends showing that there needs to be some change. Organizations and people are coming out and working toward recognizing the issue of the growing number of people with HIV/AIDS in Egypt. Through this, there is already an increasing amount of attention and funding going toward the issue.

What are Non-Governmental Organizations? 8 Facts About Education in Somalia
Scroll to top