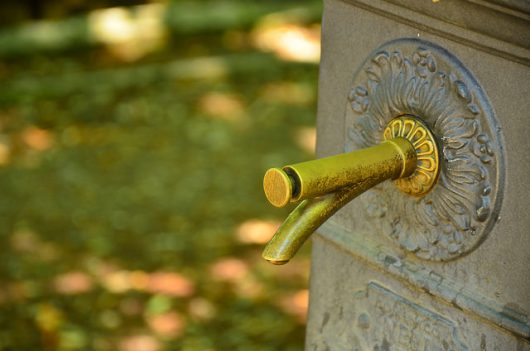 San Marino, a small republic located in southern Europe, is one of several European microstates. The smallest independent state in Europe after Vatican City and Monaco, San Marino covers only 24 square miles and is landlocked by the Republic of Italy.

Unsurprisingly, water quality in San Marino is not a cause for concern. Not only does the country have a large tourism industry, but it also has one of the most stable economies in the world and is regarded as one of the wealthiest in terms of gross domestic product (GDP) per capita. According to the Central Intelligence Agency World Fact Book, San Marino’s GDP per capita was $59,500 in 2016, a growth of 0.5 percent from 2015.

High water quality in San Marino is just one of many factors that contribute to a high quality of life and long lifespan. Statistics from a 2009 World Health Organisation report list the average life expectancy for a newborn male as 81, which has increased since then.

San Marino’s water resources are drawn from one of four rivers, including the San Marino River, the Ausa River, the Fiumicello River and the Marano River. These rivers also play an important role in shaping the geography and political relationships of the country with itsneighborr Italy. The course of the San Marino River, for instance, creates a natural boundary.

The preservation of high water quality in San Marino is rooted in the country’s legal system, which began on October 8, 1600. “Maleficiorum”, the third of six governmental books comprising the country’s constitution, pays special attention to preventing the pollution of water sources.

Today, San Marino’s environmental issues are limited primarily to air pollution and urbanization which has invaded rural farmlands. As environmental policy continues to progress, the focus will largely lie in controlling these areas.