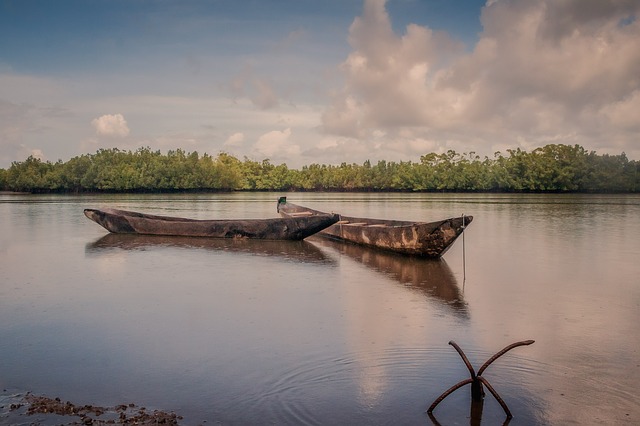 Located on the western side of Africa is Gambia, the smallest country within the African continent. Due to its proximity to the Atlantic Ocean, Gambia has gained in popularity among tourists around the world. However, the low water quality in Gambia must be improved.

In spite of being the smallest country in Africa, it is a greatly populated one, with a population close to two million citizens. Thus, the combination of a small territory with a lot of people is a major cause of poverty in the Gambia. Within the 187 countries that constitute Africa, Gambia is the 165th most impoverished with a GDP per capita of $1,664.

Along with general poverty, the main problems the country faces relate to the environment. Fifty-seven percent of citizens live in the urban areas of Gambia; the percentage populates rural areas where one-third of the population is poor.

The lack of agricultural resources and seeds, amongst others, are why rural areas regularly face poverty. However, the problem of water quality in Gambia stands out due to its negative impact.

Pollution results in contaminated water, which affects the species and individuals who consume it. Unfortunately, Gambia lacks the sanitation facilities necessary to properly filter water for consumption. Furthermore, harmful compounds can be transmitted by polluted water, which increases the possibility of contracting a dangerous disease or developing further health issues.

Contaminated water not only affects those who drink it but can also have harmful effects if used for farming or cooking. It is estimated that 53 percent of Gambia’s population that reside in rural areas have access to clean water.

Needless to say, multiple organizations such as the United Nations Children’s Fund and Childfund International are fighting every day to be able to solve this important and concerning matter.

Identifying the cause of the issue and taking action by delivering water provisions, creating water filters and more, are initiatives that nonprofit organizations are working towards. The water quality in Gambia has already received some help and will get better in a near future.