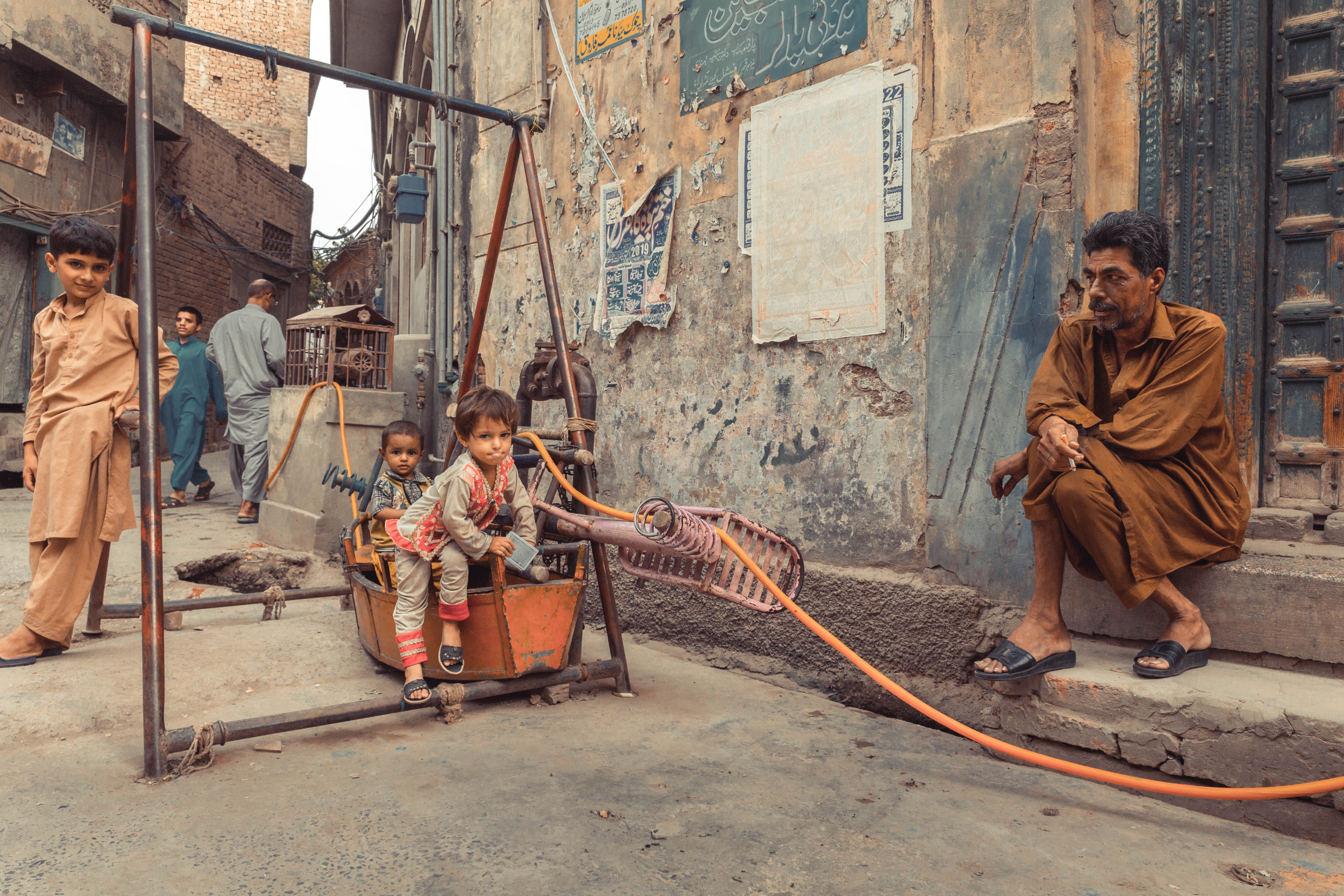 Of the many problems plaguing the country, one of the biggest issues is that of water quality in Pakistan. Many Pakistanis have poor access to safe water, and in many cases, they do not have access to any water at all.

Despite having some of the most glaciers of any country in the world, Pakistan is considered both water-stressed and water-scarce. Pakistan has the highest water intensity rate- the amount of water used per unit of GDP- in the world and also has the fourth-highest rate of water usage in the world. Many of Pakistan’s communities are situated in arid or semi-arid areas, receive very little rainfall and commonly experience droughts. The agricultural economy relies on flood irrigation to care for water-intensive crops. Ghulam Murtaza, a senior research officer at Pakistan Water Council said that farmers use 10 times more water than is needed for their crops. Industrialization and rapid population growth have led to the country’s water being used at a rapid rate, forcing many to walk miles to collect water or drink from the same sources as animals.

Poor access to water makes it difficult for many to avoid drinking polluted water. Only 20 percent of the population has access to clean drinking water. The other 80 percent are forced to drink water that has been contaminated by sewage and poor chemical disposal practices. Most of the water in Pakistan is obtained from groundwater which is easily contaminated by improperly disposed of waste. Waste contamination in water can transmit many human diseases. About 50 percent of all diseases people suffer from in the country are caused by poor water quality in Pakistan. Many diarrheal diseases are endemic in Pakistan and cause up to 100,000 deaths each year and account for 33 percent deaths. The lack of safe water has led to a rise in the bottled water industry, but this is just as unsafe. A recent study found that 100 out of 111 bottled water companies were selling unsafe water to consumers.

What is being done

Fortunately, the Pakistani government is taking the water situation seriously. Set up of higher quality water filtration plants is underway in the Punjab and Sindh provinces of Pakistan. Additionally, the government is also sponsoring dam-creation programs to lessen the strain on water requirement. The country also plans to improve sanitation conditions to reduce the amount of groundwater contamination.

Water quality in Pakistan is a long way from perfect. The many people of the country have limited access to any kind of water at all, and those who do likely are not drinking clean water. Poor management on many fronts has led to these shortages and issues. However, recognition of these issues is the first step to solve the water quality issues in Pakistan. The Pakistani government and other outside groups have taken notice and the country is taking its first steps to change the unsafe conditions surrounding drinking water.