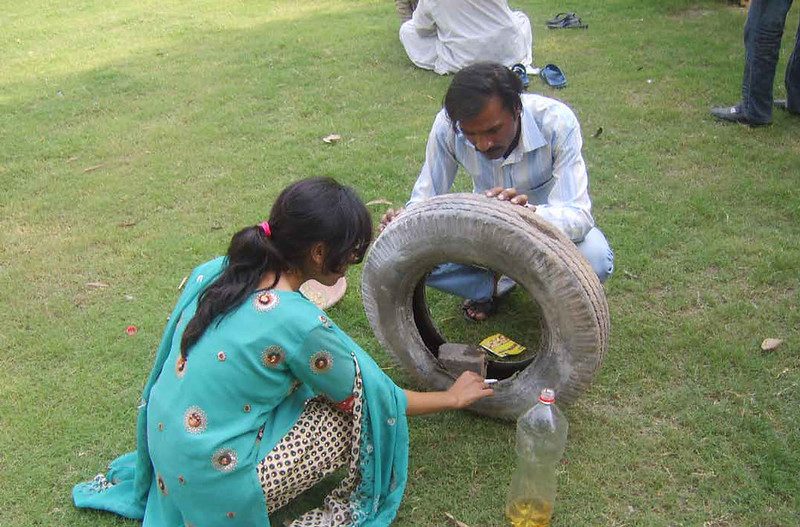 Pakistan, officially known as the Islamic Republic of Pakistan, is located in South Asia. Pakistan is the sixth-most populous country in the world, with about 201 million people. High population, unfavorable climatic conditions and the lack of educational and economic development put Pakistani citizens in an unhealthy environment.

According to the World Health Organization (WHO), Pakistan ranks 122 out of 190 countries in terms of healthcare standards. Here are some of the most common diseases in Pakistan:

These common diseases in Pakistan are a major health problem for the country’s citizens. The Pakistan government and many other organizations, including the WHO, are working on increasing public awareness and providing medical programs to train more doctors. However, the Pakistan government still needs to provide access to more hospitals, as well as better healthcare, that can make proper treatment affordable for the public.