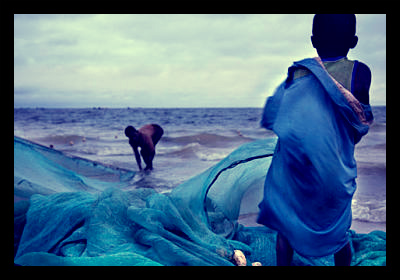 A report released by the Walk Free Foundation has revealed that approximately 29.6 million people are kept in various forms of slavery. Among these are sexual exploitation, debt bondage, and forced marriage.

China, India, and Pakistan are among the worst offenders, with an estimated 18 million slaves combined. Although there are fewer slaves, Mauritania and Haiti have the highest proportion of slaves, with approximately 3 and 2 percent of their respective populations being held in slavery.

“Today some people are still being born into hereditary slavery, a staggering but harsh reality, particularly in parts of West Africa and South Asia,” the report states.

“Other victims are captured or kidnapped before being sold or kept for exploitation, whether through ‘marriage,’ unpaid labor on fishing boats, or as domestic workers…Others are tricked and lured into situations they cannot escape, with false promises of a good job or an education.”

Many of the slaves in Haiti are children, which stems from the cultural practice called “restavek,” where poor families send their children to work for richer families in exchange for room and board. This arrangement often leads to abuse, as well as the children running away. These runaways can end up being trafficked into prostitution or forced begging.

Servile marriages make up a large portion of the problem in India. With an inefficient legal system, victims are discouraged from seeking help from law enforcement. Those without identification papers are especially vulnerable, with no means of proving their identity.

The report also shows that no country is free from slavery, with 59,000 people enslaved in the United States, 6,000 in Canada, and 4,500 in the United Kingdom. Iceland is at the bottom of the list in both absolute and per capita, with less than 100 slaves.