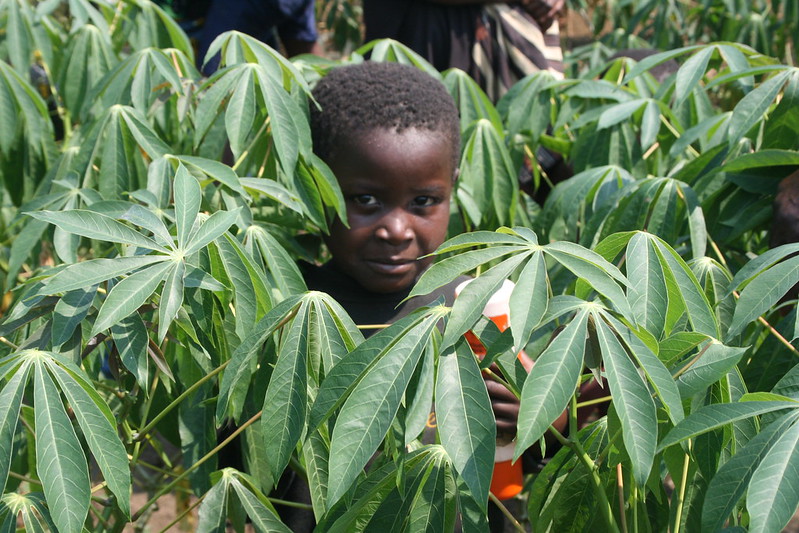 Former U.S. President John F. Kennedy created the United States Agency for International Development in 1961. Kennedy’s goal was to spearhead the United States’ international development and humanitarian initiatives. Additionally, the highest executive position is the Administrator of the USAID. This position’s responsibilities include executing foreign aid programs under the guidance of the President. Furthermore, the Administrator of the USAID selects members of the President’s cabinet and the State Department. USAID coordinates with different levels of the United States government. As a result, this agency often works closely with the State Department to achieve common goals. USAID programs in Kenya also contribute to the global economy and aid in alleviating global poverty.

USAID’s mission statement is to dedicate itself to the promotion of democratic values in its works and advance freedom and prosperity. As such, USAID is well-integrated into the United States’ foreign policy vectors and gives perspective in improving the lives of many in the developing world.

Mark Green is the most recent non-acting Administrator for USAID since 2017. USAID’s agenda underwent reorientation and Administrator Mark Green’s tenure resulted in the reframing of its definition of foreign assistance. Journey to Self-reliance is a new policy that emerged to reforge all existing USAID policies and strategies.

USAID’s Program Cycle’s policies and decisions reinforced its initiatives. In addition, an evaluative set of processes regarding a structured cycle of self-examination, planning, implementation and re-examination of outcomes helps countries become more self-reliant.

USAID programs in Kenya have been making a difference for more than 60 years. Kenya received $540 million in aid from USAID in the 2019 fiscal year. Thus, this ranks Kenya as the fourth most-funded African country. As a result, USAID programs in Kenya provide more than the average $144 million funding that these regions typically receive. The HIV/AIDS sector receives the greatest amount of aid from USAID. It contributes a total of $260 million.

Kenya’s performance scores of self-reliance lag behind the average low and middle-income countries. However, Kenya surges ahead in having an open and accountable government. Yet, Kenya’s safety and security rates at 33 points out of 100. This is significantly lower than the statistical average. Thus, the nation’s lowest-performing index is the poverty rate. Kenya’s poverty rate is a mere 14 out of 100, whereas the statistical average rests at 44.

USAID programs in Kenya have three primary focuses. First, it aims to effectively implement governmental devolution. This requires devolving the powers of the central government to regional bodies. Second, it aims to strengthen the health and human capacities of Kenyans. Lastly, it has the goal of driving environmentally sustainable economic growth.

Kenya’s economy is the largest and most diverse economy in all of East Africa. It serves as an important trading hub for the African continent. However, agriculture makes up the backbone of Kenya’s economy today. Agriculture provides an obvious pathway for economic development and poverty reduction. Furthermore, agribusiness accounts for roughly 40% of Kenya’s overall workforce and roughly a quarter of its annual GDP.

As an example of the United States government’s integrated approach to foreign aid, USAID’s Feed the Future initiative is currently improving social, business and human health in Kenya by increasing productivity and income. Moreover, its greater agenda is to develop a more effective and sustainable agricultural future.