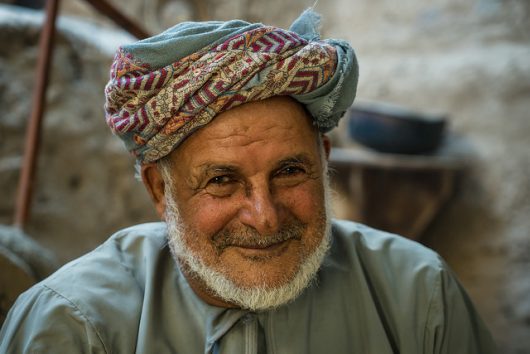 Significant progress has been made on the issue of hunger in Oman, including the country already meeting eight of its Millennium Development Goals. The amount of extreme poverty and hunger has been cut in half in Oman since 1990.

Maternal health is also a big beneficiary of the fight against hunger. As mentioned, undernourishment can have drastic effects on the health and livelihood of individuals, let alone those who are eating for two. Maternal mortality is a huge problem in countries where poverty and hunger rates are high, and Oman was no exception. Since 1990, the maternal mortality rate has been reduced by 75 percent.

Oman has made such strides in the past two decades, that it is now on the other side of the coin. In 2014, Oman donated $1 million to the World Food Program to be used to fight hunger in Mauritania and Senegal, two countries in Africa that are plagued by drought and constant violence.

Success stories like this on hunger in Oman should be built upon for future progression across the board. Oman was near the bottom, with poverty levels and hunger levels affecting the lives of its citizens. Thanks to collaboration from other countries throughout the world, and the establishment of the Millennium Development Goals, Oman has come closer to stabilization than ever before.