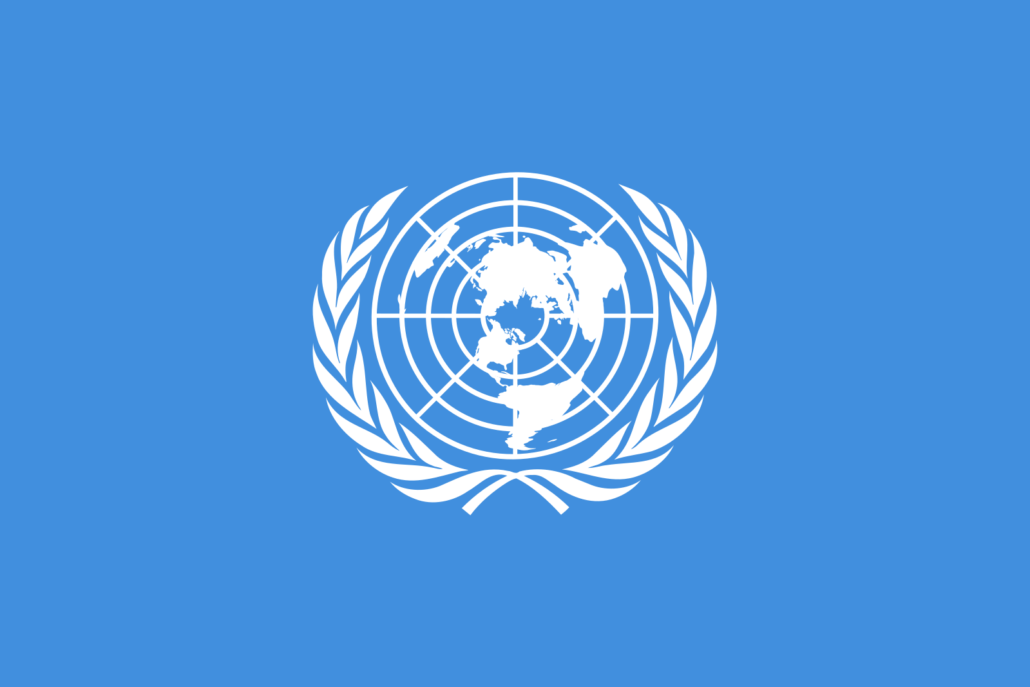 Since its establishment in 1945, the United Nations has had the responsibility of maintaining peace and stability across the globe. This governmental body is at the center of global disputes, such as the ongoing conflicts in Syria and Brexit. It can also exercise diplomatic abilities when it comes to enforcing economic sanctions against some of the world’s less democratic actors. The U.N. has fashioned a multitude of agencies and programs with the sole intention of bringing billions out of poverty and on the path to more sustainable and secure lives.

As a Nobel Prize-winning organization, the United Nations became the world’s first far-reaching diplomatic body. With the powers outlined in its charter, the United Nations is in a unique position to confront many of the world’s 21st-century woes. From global security to health emergencies, the U.N. has the ability to assist in a plethora of international issues.

While vital in resolving global conflict, the United Nations and global poverty reduction are not solely peace-keeping endeavors. On December 22, 1992, through resolution 47/196, the U.N. reaffirmed its commitment to global poverty reduction and declared Oct. 17 the International Day for the Eradication of Poverty. According to its website, “On that day, over 100,000 people gathered at the Trocadéro in Paris, where the Universal Declaration of Human Rights was signed in 1948, to honor the victims of extreme poverty, violence and hunger.”

While there is much optimism that one can find in the fight to end global poverty, such as the reduction of the global poverty rate by more than half since 2000., the U.N. is aware that to combat poverty, there is a need for global strategies, outreach and funds.

The United Nations has developed programs within the organization with the primary functions of establishing the goals and parameters that will hopefully lead society down a path of complete poverty eradication. For example, the Division for Social Policy and Development (DSPD) acts as the primary arbitrator of programs that directly assist participating nations with policy initiatives that will put them on the road to being more secure, free and developed. It does this by improving standards of living and quality of life for billions of people through health and education outreach, economic development and an impassioned commitment to promoting security and harmonious societies.

The 2030 Agenda for Sustainable Development

As a part of its commitment to poverty elimination and overall sustainability, the U.N. unveiled an ambitious plan. In September 2015, the U.N. began the 2030 Agenda for Sustainable Development. This daring strategy tackles issues that people universally share and provides a valuable road map to reaching their outlined goals. It includes 17 sustainable development goals (SDGs), as well as 169 global targets that the world intends to meet by 2030. This plan is different from past attempts because of its creative approaches and sheer scale. The United Nations and global poverty reduction efforts include goals to not only tackle the climate crisis but also boost renewable energies, ensure sustainable water and build resilient infrastructures.

As ambitious as this plan may seem, the United Nations sees no reason why it is not achievable. The size of the plan is equitable to the scale of the problem. Of the world’s population, 10 percent of the world or 700 million people still live in extreme poverty. Further, those in extreme poverty are living on $1.90 a day.

The United Nations is aware that while economic prosperity is vital to providing better circumstances, other factors play indirect roles. For example, the U.N. sees the current climate crisis as a clear impediment to achieving its development goals.

A U.N. report makes it starkly clear that the impacts of climate change and inequality are only exacerbating the already immense issues of hunger and could potentially undermine its goal of ending poverty by 2030. It also notes that the pace of poverty reduction began to slow down in 2018. This will dampen the U.N.’s ability to reach the SDGs and hinder resilience toward deprivation, political unrest and natural disasters.

While the United Nations is confident that it will meet its goals, it will undoubtedly meet new challenges. This was evident when The Borgen Project spoke to Aliyya Noor, a Communications Associate at the United Nations’ Food and Agriculture Representative Office in Islamabad, Pakistan. For Noor, the path out of extreme poverty in Pakistan comes from within the global community through foreign aid.

When The Borgen Project questioned Noor about what the most pressing reason to donate to foreign aid is, she responded, “to eliminate global poverty, the disparity between immense wealth and extreme poverty is increasing day by day.” Noor believes the United Nations’ all-encompassing approach has the best chance of dealing with the multitude of issues the world faces today. “We can, and should, have more than one ball in the air at a time. Many of these problems support each other, so if we tackle one, we’ll have a good chance against the others.”

The United Nations and global poverty reduction efforts are not perfect, and some critics have even argued its ineffectiveness. However, it has made great strides in many areas of poverty reduction and global development. If the decline in overall global woes is any indication, the U.N.’s leadership in these areas appears to be working. The benefits extend to everyone, not just the nations and organizations involved.

When the Borgen Project asked Noor if she felt optimistic about the progress, she responded, “We could be doing more, of course. But, when you see the impact our people and programs can have on lives, you can’t help but feel optimistic.”