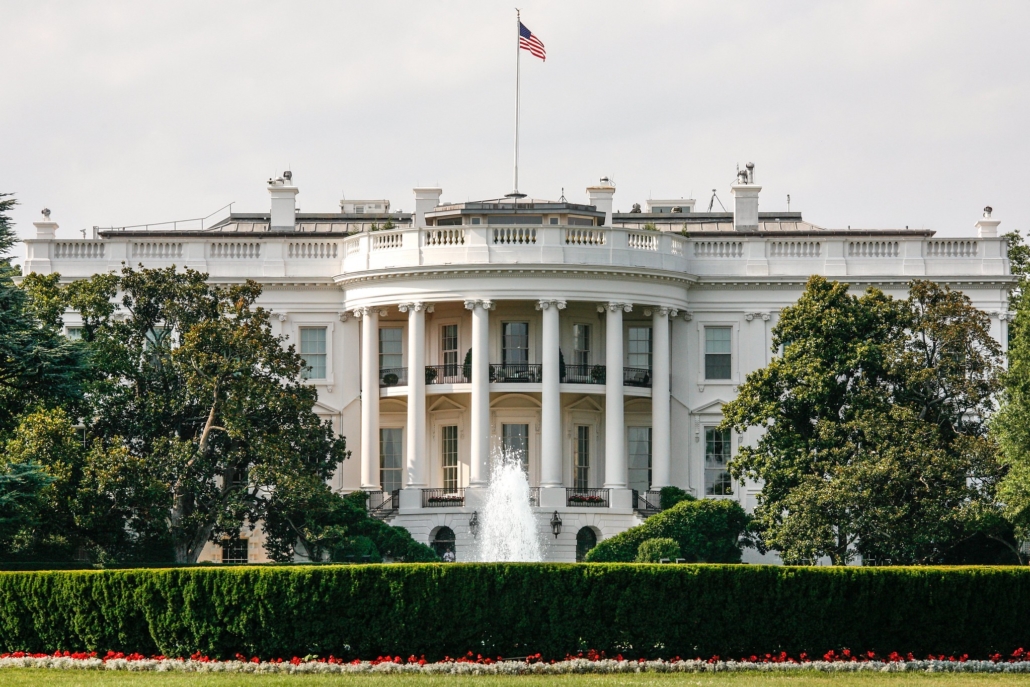 On August 3, 2019, the White House Office of Management and Budget (OMB) ordered two federal agencies to temporarily freeze billions of foreign aid funding. This decision ordered the State Department and the United States Agency for International Development (USAID) to provide accounts for all unobligated resources of foreign aid. Rachel Semmel, a spokeswoman for the Budget Office, said the order aims to ensure accountability. According to the Associated Press (AP), the letter lists 10 areas that the U.S. foreign aid freeze targets, including development assistance, global health programs and United Nations peacekeeping. In total, the freeze puts $2 billion to $4 billion of congressionally-approved funding on hold.

The U.S. foreign aid freeze has met with bipartisan criticism. Chairman of the House Foreign Affairs Committee, Rep. Eliot Engel said that the Trump administration has amounted to contempt and emphasized that congressionally-approved foreign aid is law and backed by the Constitution. Sen. Lindsey Graham’s criticism was harsher, labeling the freeze insane. In a letter to the OMB, lawmakers from both parties agreed that cutting foreign aid and development spending would not be in the interest of national security.

Critics of the OMB’s decision point to the fact that foreign aid spending makes up less than one-tenth of 1 percent of the federal budget. Before the freeze, the U.S. spent $30 billion annually on programs to reduce global poverty. Liz Schrayer, the chief executive of the U.S. Global Leadership Coalition, claims the OMB is cutting one of the smallest portions of the federal budget, but one that could have catastrophic impacts on U.S. economic and national security interests.

The U.S. foreign aid freeze will directly affect Malawi, one of the world’s least developed countries. The nation consistently ranks very low in various health indicators, such as life expectancy, infant mortality rate and maternal mortality rate. In addition, an estimated one million people or 9.2 percent of adults in Malawi live with HIV/AIDS with an estimated 13,000 deaths annually. In Malawi, USAID works to improve the quality of life by supporting development, education and health programs, especially those that prevent and treat malaria, tuberculosis and HIV. Due to the Trump administration’s order, Malawi may not have aid for the remainder of this financial year. According to documents that Foreign Policy obtained, the freeze could also affect foreign aid to countries in Africa, Asia and the Middle East.

Funding for UNICEF projects to protect children account for a large portion of the U.S. foreign aid freeze. One of these programs involves early childhood education and development in Uzbekistan. According to UNICEF, only 30 percent of Uzbek children attend preschool while 70 percent are unable to achieve their full potential due to a lack of early education. UNICEF is rolling its program out across six regions in Uzbekistan and it has designed it to increase access to quality education for children. Regional instructors have trained 2,159 preschool teachers in child-centered learning and model schools, which have increased enrollment by 2,841 children. The U.S. foreign aid freeze will have a direct impact on similar programs across the globe.

On August 15, 2019, the OMB sent an official rescission request to the State Department to cut foreign aid funding by more than $4 billion, yet canceled the request a few days later. Since taking office in 2017, the Trump administration has made numerous attempts to cut foreign aid funding, and in some cases by as much as 30 percent. Members of both parties in Congress firmly rejected all attempts. Daniel Runde, former director of the Global Development Alliance (GDA) in the Bush administration, says development, diplomacy and defense experts are in full agreement that the Trump administration should work collaboratively with Congress to create a more robust and sustainable approach to foreign aid and development.