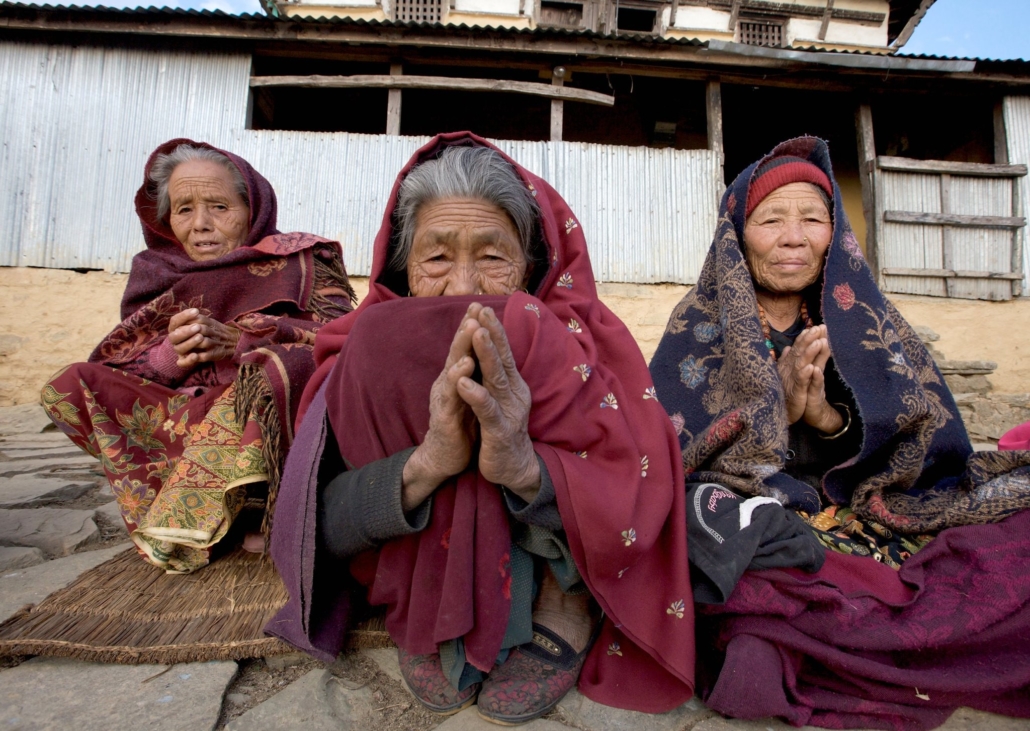 What is Typhoid Fever?

Food and water contaminated with excrement that contains the bacteria Salmonella enterica causes the transmission of typhoid fever. Due to this, typhoid fever was once incredibly prevalent in urban areas throughout Europe and the United States during the 19th century as these countries frequently lacked sound sewage systems to deal with human waste. In the modern era, people only commonly see typhoid fever in the developing world, specifically in areas with poor sanitary conditions.

Common symptoms of typhoid fever are a sustained fever that can peak at around 103-104˚F, fatigue, bowel issues, wheezing and stomach pains. Typhoid fever risk factors in endemic areas include contaminated water, housing with subpar hygiene facilities and contact with a recently infected individual. Those affected can become chronic infectors, people who have on and off symptoms for extended periods and can transmit the disease to others regardless of if they are having an episode or not.

Typhoid fever has been treatable with vaccines since 1948, and mass immunization has proven successful in the past. However, typhoid that is resistant to the most common type of treatment (chloramphenicol) is now emerging. With approximately 16 million cases of typhoid fever reported each year, a treatment-resistant strain is a horrifying prospect. Thankfully, full resistance to treatment is exceedingly rare.

Why Asia and Who is Helping?

Most typhoid fever deaths happen in Asia, where 90 percent of all typhoid related deaths occur. Countries, where typhoid fever in Asia is endemic, include India, China, Vietnam, Pakistan and Indonesia. A significant factor contributing towards the spread of typhoid fever is a lack of sanitary water facilities, and thankfully, NGOs like Charity: Water have made it their mission to bring clean water to all developing nations.

Charity: Water does this by promoting and financing projects aimed at the creation and distribution of sanitary water facilities like latrines, hand-dug and drilled wells and piped water systems.  One of the countries that Charity: Water has had a significant impact on is India. The organization has been working there since 2008 and has funded 4,479 projects with a total of $10,738,062 spread across all these projects.

The Future of Typhoid Fever