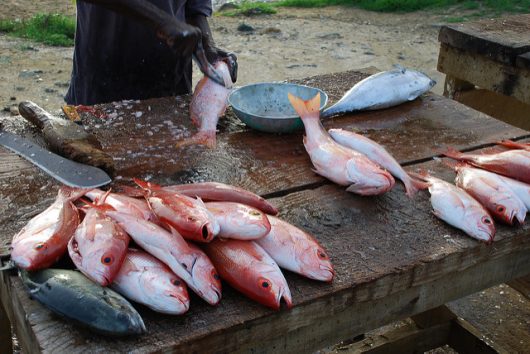 In the future, this era may be considered the era of development. With many countries moving into higher income brackets, growing at higher rates and shifting toward betterment for all, the world has yet to see what the ultimate result of these tumultuous times is. Trinidad and Tobago is an example of a country that has developed significantly within the past few years.

Trinidad and Tobago sits in the waters of the Caribbean. This nation is composed of two islands that formerly belonged to the Spanish, but they won independence in 1962. The country has a strong petroleum industry that relies on the extraction of oil and natural gas.

Trinidad and Tobago‘s GDP grew between 2000 and 2016, from approximately $8 billion to $20 billion, and its GDP per capita is over $17,000. Because of the tremendous growth in the 2000’s, Trinidad and Tobago is considered a middle-income country. They also have a high Human Development Index (HDI), meaning that their quality of life has increased—they now rank 65th out of 188 countries.

As for the causes of this growth, most attribute Trinidad and Tobago’s success to the growth of the energy sector.

With its friendly policies towards the energy sector and foreign investors, the government has encouraged the growth that gave Trinidad and Tobago its economic status. In addition, after the country hosted the 2006 World Cup, it saw major economic growth due to increased visibility and tourism.

However, translating this wealth to the rest of the country may be a challenge. The government has instituted a program called the National Social Development Program (NSDP) to help those who live in poverty, and also focuses on the first Sustainable Development Goal—no poverty.

The Trinidad and Tobago poverty rate is an important factor in understanding the economy’s growth in the energy sector, and what that growth has meant for the rest of the country as a whole. Trinidad and Tobago’s economic growth has helped increase its quality of life and the well-being of its citizens. Overall, the developments the country has made has helped the entire world in the fight against poverty.