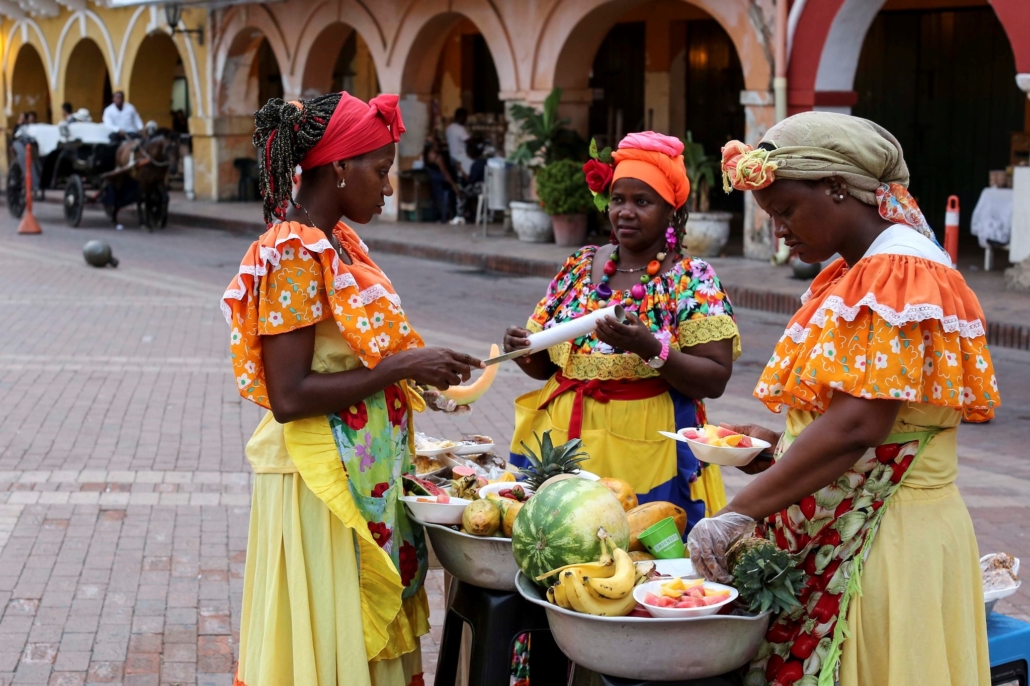 Natural disasters are detrimental to impoverished regions, and countries like Colombia, where approximately 36% of its population subsists in poverty are no exception. Recent efforts from the World Bank’s Global Program for Resilient Housing have led to the genesis of a Trimble MX7 vehicle-mounted mobile-mapping system that can improve responses to natural disasters in Colombia.

Colombia has experienced six major earthquakes, four volcanic eruptions, annual major landslides and recurrent extensive flooding in the past 30 years, stunting sustainable development efforts. According to historical records, inadequate land use management and insufficient housing standards account for 80% and 20% of damage and loss, respectively. Impoverished communities lack choice mobility and circumstances force them to settle in areas that are vulnerable to extreme weather. Farming and agriculture, common occupations among working-class people, also lie bare in the face of natural disaster, and above all, such people receive less government and community support for poverty than their wealthier counterparts.

The World Bank’s Global Program for Resilient Housing (GPRH) has employed a potential game-changer for natural disaster confrontation and poverty reduction in Bogota, potentially aiding the 27.5% of Colombia’s population that live in monetary poverty. Machine learning algorithms are useful for scanning images that a Trimble MX7 vehicle-mounted mobile-mapping system captures aerially and terrestrially of infrastructure and urban areas that would suffer the most in the event of a natural disaster. The GRPH conceived the idea to capture imagery to detect infrastructure weaknesses and vulnerabilities due to concerns about “soft story” buildings — structures with windows, wide doors and other openings that cannot withstand earthquakes. The “soft story” risk played out on September 19, 2017, when a 7.1 magnitude earthquake struck Mexico, taking 40 buildings from their foundations, one of which was the Enrique Rebsamen school where seven adults died along with 19 children.

Policy gets to structure the usage of innovation such as Trimble MX7 to preclude preventable damage from natural disasters. Fortunately, Colombia’s government has recognized this in its National Development Plan and the Ministry of Finance and Public Credit’s (MHCP) Strategic plan, where the latter must develop strategies to reduce liabilities and regulate fiscal risk. The MHCP has identified three policy goals to solidify fiscal risk and give rise to and support a better economy: identification and understanding of financial risk due to disasters, financial management of natural disaster risk and catastrophe risk insurance for public assets.

Natural disasters are a serious concern in Colombia, with the country’s impoverished communities suffering the most from the aftermath. The Trimble MX7 is a promising new technology that will save lives and prevent people from falling into extreme poverty in the wake of natural disasters.