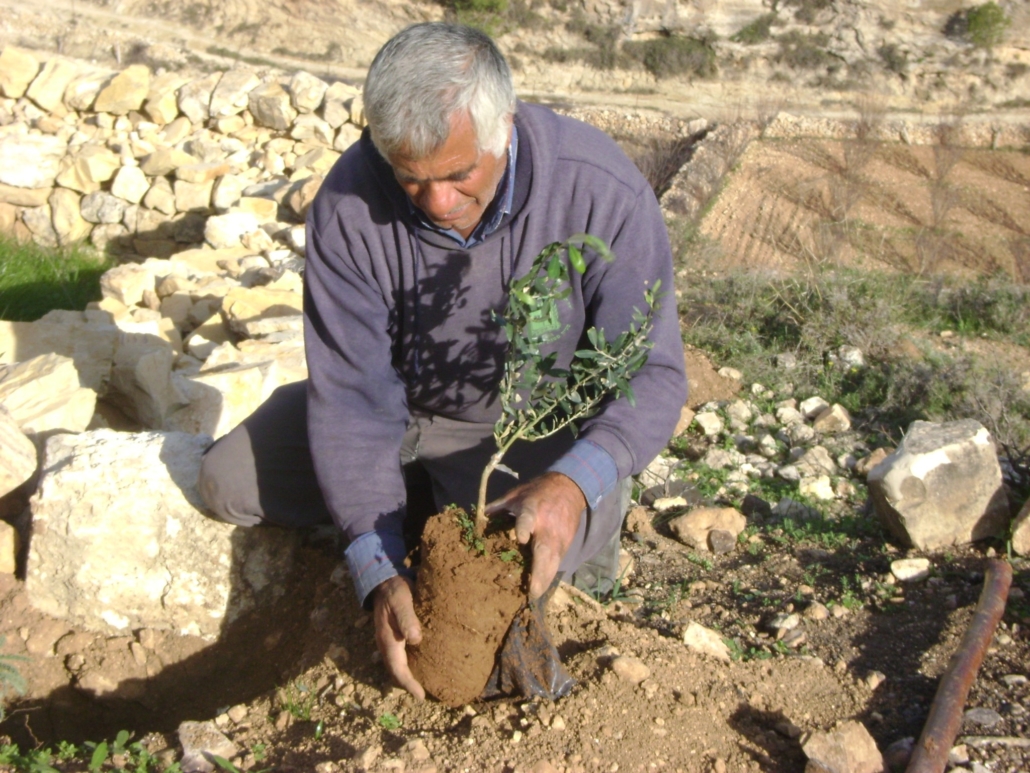 Olive trees hold symbolic, agricultural and economic meanings for Palestinian farmers. In a nation where almost one-third or 1.6 million people face food insecurity and do not have access to “nutritious food,” essential crops, like olives, are vital for many communities’ survival. Here is some information about the importance of olive trees in Palestine.

The rise of Israeli forces and conflict on Palestinian lands in May 2021 forced Palestinian farmers from their olive tree harvesting grounds. However, after the olive harvest season started earlier in 2021, a cohort of Palestinian olive farmers decided to take the risk of returning to their farmlands despite the armed Israeli guards in their path.

Residents and landowners from the small Palestinian town in the Northern West Bank of Palestine returned to Jabal Sabih, Mount Sabih, to handpick olives from their trees. Israeli guards are still present at the site. However, the Palestinian farmers successfully harvested their trees despite the Israeli presence.

The farmers emphasized that olive trees are one of only a few arbors that can grow in their mountainous farming areas. The trees do not need water, which means they can grow in drought conditions. Farmers said that transporting water into the region would be extremely difficult due to the terrain.

The Many Uses of Olives

The production of olives is a main source of income for more than 80,000 families in Palestine, showing the importance of olive trees to the country. More than 90% of the oil that farmers harvest from olive trees goes toward making olive oil, with them allocating the remainder to making olive soap, table olives and pickles. In the West Bank, farmers have planted more than 12 million olive trees. The nation exports some of the olives to Jordan but the rest are for local consumption.

Following the second Palestinian uprising in 2000, the Israeli army began destroying or uprooting olive trees in farmlands. The army stated that it needed to use the grounds for military operations and to provide pathways between villages. However, later reports suggested that the military specifically targeted the farmers to make it difficult for them to earn a living.

Some local organizations are helping olive tree farmers. The Arab Group for the Protection of Nature started a campaign after the severe removal of the olive trees. In 2011, AP Nature replaced 1 million olive and fruit trees. To date, the campaign has planted more than 2.5 million trees.

The Near East Foundation, an organization with a focus on building more sustainable communities in the Middle East and Africa through education, community organizing and economic development, directly supports Palestinian communities through three programs. These include early childhood education and school feeding, support for the olive oil groups and support for women’s economics.

The Near East Foundation renovated and upgraded 18 olive oil mills in Palestine and Israel due to the importance of olive trees and olive oil production to the Palestinian economy. The organization also facilitated training for oil producers to increase their production and quality of olive oils.