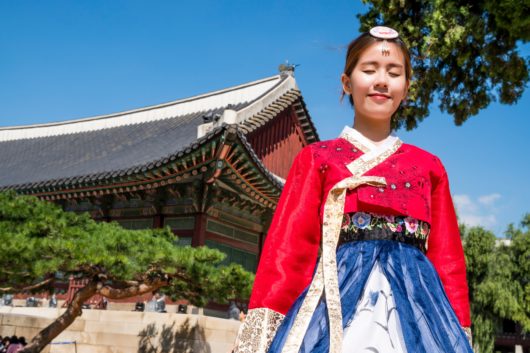 North Korea is known for limiting its citizens’ access to government information and news around the globe. One topic in North Korea that may not be as well known is their education system, more specifically, girls’ access to education. These five facts on girls’ education in North Korea highlight both the positives as well as what needs to be improved.

It is very difficult to know exactly what conditions are like for young girls getting an education in North Korea. There is limited information on most topics concerning North Korea and their human rights violations. What is known to the general public is that the country needs to improve its patriarchy culture that affects women and their general education standards.

Eradicating Energy Poverty in Bangladesh What Are the Causes of Desertification?
Scroll to top