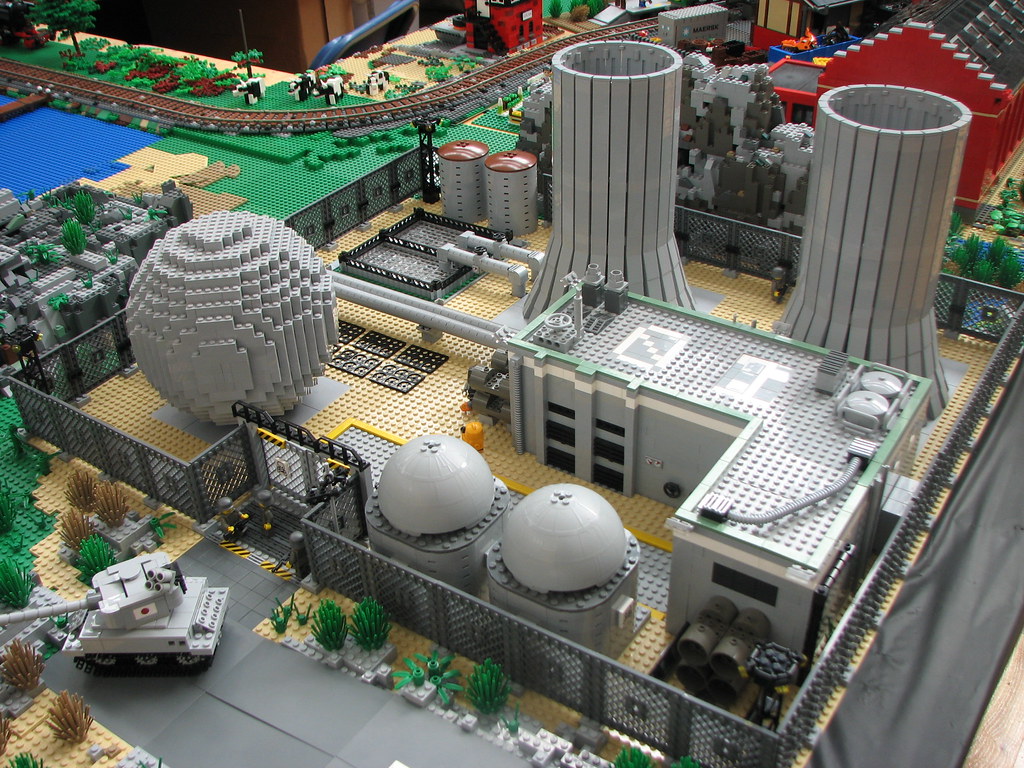 The demand for electricity rose, as a result, thrusting the government into focusing on eradicating energy poverty in Bangladesh. However, misuse and improper management of energy contributed to the shortage of electricity and load shedding became a daily phenomenon.

Here are some additional facts about energy poverty in the country:

Only around 59.60 percent of the people in Bangladesh have access to electricity with 180 kilowatt-hours of energy per capita in use, which is very low compared to other countries. Rural areas tend to suffer more as they face more load shedding than urban areas.

Bangladesh heavily relies on natural gas and furnace oil, followed by coal, for electricity generation. As of February 2017, the installed power capacity shows the reliance on natural gas is of 62 percent.

This raises concerns over energy security due to the increasing fuel imports and high dependence on coal and gas for electricity generation. Yet, the country has been failing to meet its electricity demand. Therefore, it is trying to focus on meeting its energy needs and providing access to electricity all over the country.

As of 2018, the number of power plants amounted to 108, a significant increase from the 27 power plants in 2009. Bangladesh ranked 90th among 115 nations on the global Energy Transition Index (ETI) which benchmarks countries on how well they balance their energy security and access with environmental sustainability and affordability.

Bangladesh made progress due to a strong political commitment, a stable policy regime, the use of grid expansion and generation sources and an investment-friendly environment in the infrastructure sector.

Some Upcoming Projects for Eradicating Energy Poverty in Bangladesh

On March 1, 2019, the World Bank approved $185 million to add up to 310 MW renewable energy generation capacity and also to mobilize around $212 million from the private sector, commercial banks, and other sources to meet the increasing demand for electricity. The Scaling-up Renewable Energy Project in Bangladesh by the World Bank will build the first 50 MW segment of a large solar panel energy park in the Feni district. This project should provide better access to clean energy and cut emissions by an equivalent of 377,000 tons of carbon dioxide per year.

With the rapid economic growth in the country, Bangladesh has made some notable progress in addressing its growing electricity demand. Through increased diversification of its energy mix and more ambitious projects on the way, major accomplishments are expected in eradicating energy poverty in Bangladesh.