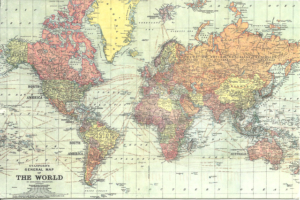 People helping people. Country helping country. Giving back to the world is not a strange concept and is a welcomed idea in most societies. A popular form of global help is foreign aid. The umbrella term commonly refers to monetary assistance provided by outlying or foreign governments. The funds are generally distributed through humanitarian organizations, non-profit groups or directly from a foreign government. As such, the aid is given to citizens in an abundance of forms, such as money, food or shelter. While some can afford to provide more than others on a purely numeric comparison, the amounts are measured or valued differently depending on the country’s economic standing. This list consists of five countries fighting global poverty who outshine the rest.

Whether it’s a natural disaster or political turmoil, when a country is in need, surrounding neighbors will often step up to help.