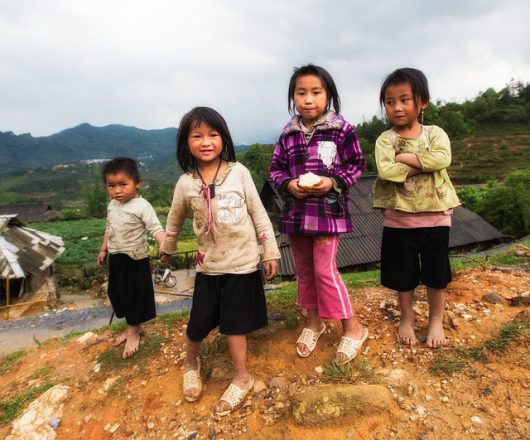 People in this world understand what poverty is and how devastating it is for individuals and communities. However, the factors that lead to poverty are not as clear as the way in which poverty affects people. The question of why does poverty exists has been asked many times yet the ultimate solution continues to evade the world due to the multifaceted issues of this problem. These are the top factors that lead to poverty today.

Top Factors that Lead to Poverty

Many factors that affect poverty are not mentioned above. Poverty is not only an issue for people affected but it impacts the entire world. It can come as a result of many other factors, therefore, it is difficult to truly eliminate it. This requires the international cooperation and understanding on how to overcome these factors.