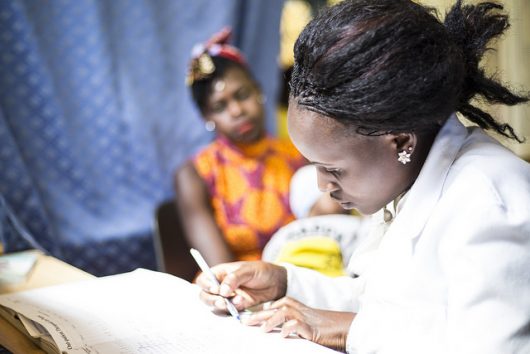 With the many advances in science and medicine over the last century, it is no surprise that overall global health has been positively impacted. From the discovery of penicillin to the creation of the X-Ray machine, dedication to healthcare and these advancements have proved beneficial for both scientists and patients. The following is a discussion of the top five improvements in global health trends and their impacts on the global health conversation.