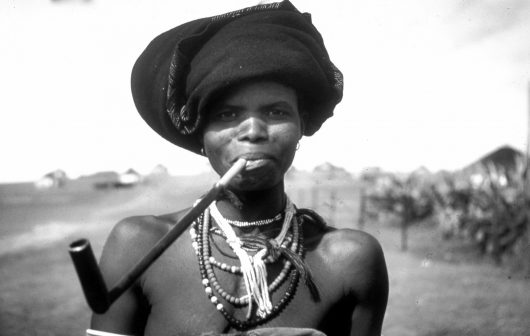 Lesotho is a small landlocked country in Southern Africa. The country, with a population of 2.1 million, suffers from high rates of poverty with more than 50% of the population living below the income poverty line of $1.25 a day. The majority (72%) of the population lives in rural areas far away from services, like healthcare.

Many people in Lesotho thus face barriers to accessing healthcare because of the cost of traveling to distant healthcare facilities. A shortage of skilled health workers only adds to this problem.

Lesotho has one of the highest mortality rates in Southern Africa and an average life expectancy of only 49 years. These are the top diseases in Lesotho:

While most of the top diseases in Lesotho are infectious diseases, lifestyle diseases are increasingly contributing to the overall disease burden of the country.