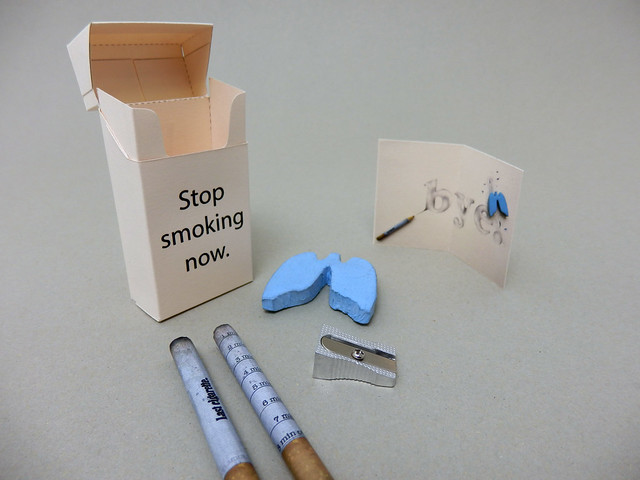 Even the most prosperous countries struggle to combat epidemics, which often disproportionately affect the poor. The top diseases in Germany, where poverty is on the rise despite a growing economy, are heart and lung diseases.

Although the prevalence of ischemic heart disease dropped by 8.2% from 2005-2015, it remains the leading cause of premature death in Germany, closely followed by lung cancer, which has risen by 3.6% in as many years.

Studies by the German Health Update (GEDA) support a correlation between poverty and disease, and more specifically, heart and lung disease. Women at risk of poverty statistically experience more bronchial asthma and higher blood lipid levels, which can lead to cardiac disease, than their high-income counterparts. Likewise, low-income men proved more susceptible to heart problems, among other ailments, than high-income men of the same age group.

The obvious question is why? Low-income Germans engage in more health-risk behavior than the upper-class. GEDA finds that men and women who are at-risk-of-poverty are 1.3 times more likely to smoke than those with high-incomes, and due to a lack of exercise and a higher consumption of budget foods like potatoes, white bread and sausages, the ratio of obesity for low-income to high-income women is 3.3 to 1, and for men 1.6 to 1.

But can this health disparity really be reduced to the habitual differences between Germany’s rich and the poor? The GEDA study also attributes increased disease incidence among the poor to psychosocial stress. Experiences of exclusion, social comparison and anxieties about the future, all of which are more common to the impoverished, cause health-impairing stress, which insufficient social support exacerbates.

In an interview with the Foreign Policy Group in February 2016, a low-income woman named Heike Wagner explains, “If you don’t have any money [in Berlin], it’s really hard to be part of the group. Going to a bar, to the movies, you can’t do it…If you have friends with a good job, it’s tough to keep up those friendships.” In addition to the inaccessibility of healthy foods, the absence of physical recreation, the prominence of dangerous habits and the general stress of financial insecurity, social isolation deteriorates the health of Germany’s poor.

Because of the tight entanglement of income and health, combatting poverty ought to further the cause of disease prevention. With poverty “at its highest level in Germany since reunification 25 years ago,” political efforts to protect citizens’ health are crucial.

Among several efforts to reduce the top diseases in Germany across all economic backgrounds, the Federal Center for Health Education coordinates the Health Promotion for the Socially Disadvantaged network. Meanwhile, Federal Health Reporting continuously monitors and publishes data on the link between poverty and health to educate the public and inspire political change.

The German Heart Foundation (GHF) sponsors school programs which aim to impart preventative habits early in life. Skipping Hearts teaches children rope skipping and educates them about their hearts’ reactions to exercise and diet. GHF also brings the European Non-Smoking Project’s “Be Smart — Do Not Start” program into German schools.

Every November, GHF hosts a national campaign called Heart Weeks to inform the public about heart health. Cardiologists and heart health professionals give more than 1,200 seminars in hospitals and clinics across Germany.

Additionally, the National Action Plan, IN FORM, spreads awareness about nutrition, physical activity and well-being to encourage citizens to adopt healthy lifestyles. The program began in 2008 and is set to conclude in 2020.