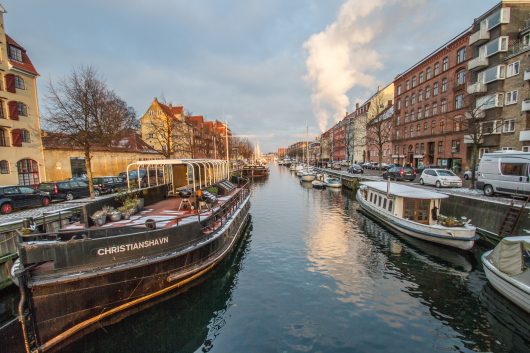 Denmark, officially known as the Kingdom of Denmark, is a Scandinavian country in Europe. It is the southernmost and smallest of the Nordic Countries. About five million people inhabit Denmark. In 2015, Denmark’s life expectancy was at 80.6 percent. It ranked number 27 in world life expectancy. The top diseases in Denmark are primarily cardiovascular diseases.

The Danes suffer mainly from heart problems. In 2015, ischemic heart disease was at 19.2 percent. According to the WHO, cardiovascular disease is the cause of more than half of deaths across the European region. The contributing factor is poor health choices, for example, eating fatty foods and high consumption of alcohol and cigarettes.

However, in 2015, other diseases like cerebrovascular disease and various cancers were also prevalent.

Health problems that cause the most disabilities

In 2015, the health problems that cause the most disabilities were non-communicable diseases. Sense organ diseases, skin diseases, musculoskeletal conditions and diabetes are all significant contributors to disability in Denmark.

What risk factors drive the most death and disability combined?

The small country has its own unique health problems. The top diseases in Denmark are primarily cardiovascular in nature. The main cause of these diseases include smoking tobacco and poor diet. On a positive note, deaths caused by cardiovascular disease have decreased by 70 percent since 1985. It is hopeful that through healthier lifestyle choices, the number of cardiovascular-related deaths will continue to drop.

Poverty in America Water Crisis in Paraguay
Scroll to top