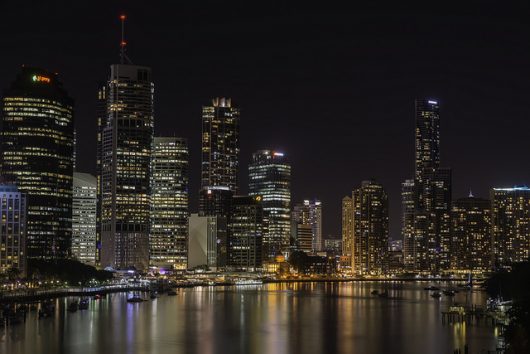 Australia consistently tops the chart for having one of the highest life expectancies in the world. Death rates continue to decline and diseases continue to be eradicated. However, between 2014 – 15, over 11 million Australians (50 percent) suffered from a chronic disease: coronary heart disease. In past and present, this is one of the deadliest diseases in Australia.

According to the Australian Institute of Health and Welfare’s (AIHW) Australia’s Health 2016 report, there are several prevalent diseases in the country. The top diseases in Australia are coronary heart disease, followed by Alzheimer’s disease, dementia, cerebrovascular disease and lung cancer. The most common combination is cardiovascular disease coupled with arthritis. This combination affects 32 percent of the total population over the age of 65.

The Heart Foundation reported 45,392 deaths of Australian adults caused by coronary heart disease (CHD) in 2015. CHD occurs when the blood vessels that support blood flow to the heart muscle are blocked. Critical forms include a heart attack (blood vessel leading to the heart is suddenly and entirely blocked) and angina, a chronic condition that consists of short periods of chest pain when the heart has a temporarily limited blood supply. CHD kills one Australian every 12 minutes.

The AIHW monitors and analyzes the population’s health by measuring morbidity and mortality rates. Morbidity focuses on the rate of disease in a population. Mortality measures the frequency of death in a specific area. This number is calculated by taking the number of deaths (in the specified area) and dividing it by the total population. Utilizing and combining these techniques enables health policy makers and service planners to recognize the impact of various diseases and their corresponding risk factors.

Cancer contributes to a large portion of premature deaths caused by the top diseases in Australia. Due to its “diverse group of several hundred diseases,” the mortality and morbidity rates are high. The risk of being diagnosed with one of the various types of cancer before the age of 85 is one in two for males and one in three for females. Between 2014 – 2025, the projected number of deaths from all types of cancer is estimated to increase by 5,912 deaths among males and 4,515 among females.