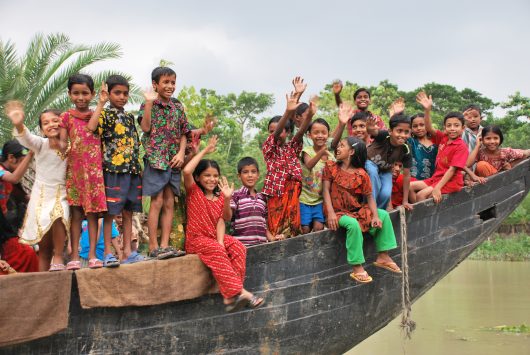 Pandemics have become a part of the 21st century reality. Not only do they take the world by surprise, but they are also frightening as they can destroy the global economy and life itself.

Epidemics arise throughout the world regularly. When an epidemic breeds in a country already struggling with basic health, economic and governance issues, the infection can spread across borders, growing into a pandemic. Global health crises are quite possible to arise in unstable countries.

Nancy Lindborg, a former USAID assistant administrator, noted that helping struggling nations in development is key to preventing pandemics. In the past, USAID kept America healthy in this regard. Here are three specific cases demonstrating its efforts.