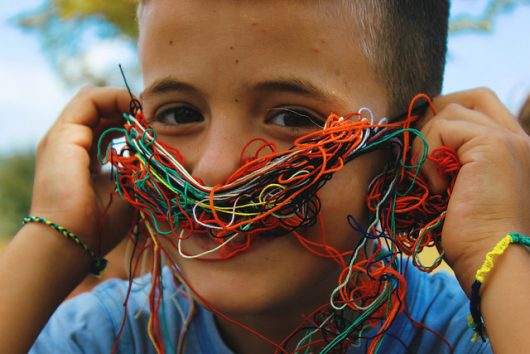 These common yet deadly diseases made up 94.1 percent of all deaths cause from cardiovascular diseases in Albania. In fact, strokes were fatal to 197.5 people out of every 100,000. Unfortunately, since 1990, its mortality rate has increased by 124 percent. At the same time, ischemic heart disease killed another 172.7 per 100,000. Since 1990, the mortality rate for ischemic heart disease has increased by 170 percent.

Slightly more than 23 out of every 100,000 persons were killed by other cardiovascular and circulatory diseases.

Cancer
Cancer is the second-deadliest of all non-communicable diseases. In 2013, the most common forms included cancer of the stomach, liver, trachea, bronchus and lungs. These made up 49.2 percent of all deaths caused by cancer. The mortality rate has also increased.

Fortunately, healthcare in Albania is provided to everyone. However, the government is having a hard time meeting the needs of all citizens. As a result, the World Bank is working on the health system improvement project, in order to improve the country’s health system. Hopefully, this will help alleviate the top diseases in Albania.