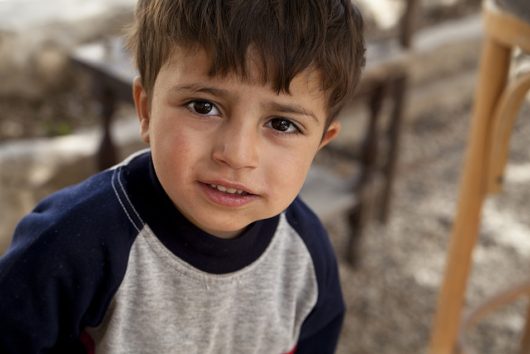 With the recent conflict in Syria and other nations, Belgium has prepared for a huge influx of asylum applications. However, with the huge numbers pouring into neighboring countries, Belgium is somewhat “spooked.” Following are nine facts about Belgium refugees.

With the impending increase of refugees over the next few years, the government continues to find ways to control the flow and provide resources to Belgium refugees.