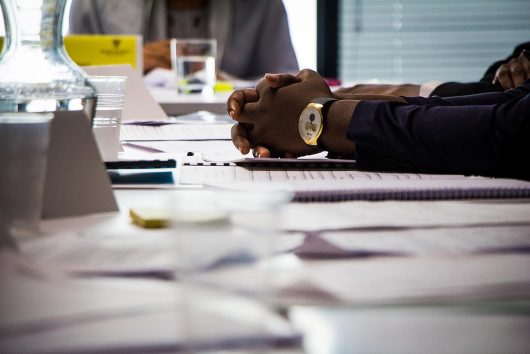 In recent years, the African Union has concentrated on better ways that to solve local problems. Facing a lot of challenges, the continent is raising a generation of innovators who are making a big investment in Africa technology development taking a creative approach and non-standard thinking. Here are 10 examples of technological innovations coming out of African countries.

Right now the continent’s technological development is going through a creative phase. This evolution will continue to empower Africa’s technology markets, people and potential in meaningful ways, taking the continent into the digitized era.