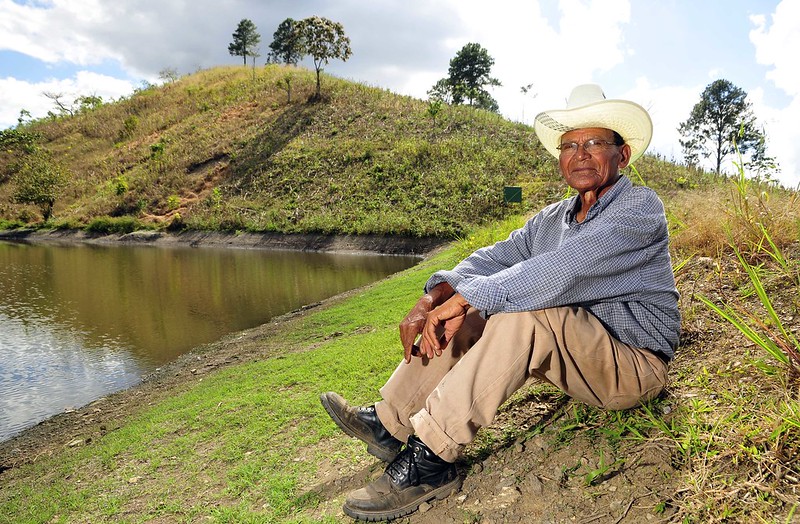 A number of countries in the Latin America and Caribbean region are experiencing water crises which present an obstacle in achieving the U.N.’s Sustainable Development Goal of universal access to clean water access by 2030. Fortunately, there are a number of organizations actively working to help them get there as quickly as possible. Keep reading to learn more about the top six water NGOs in Latin America.

While access to water has improved in poor and marginalized regions in-line with the decrease in global poverty, disparities remain. These disparities are clear between regions, where 94 percent of citizens in the United States and Europe have access to safe drinking water compared to 65 percent in Latin America and the Caribbean. Moreover, even larger disparities can be seen within a given region, such as the gap between urban and rural regions within Latin America. While 96 percent of citizens living in the Dominican Republic’s cities can obtain piped water, less than 25 percent of Dominicans in rural areas have this same access.

While the fight to universalize access to clean water and sanitation remains a pressing matter, these top six water NGOs in Latin America present the importance of civil society’s proactive planning, hard work and progress.