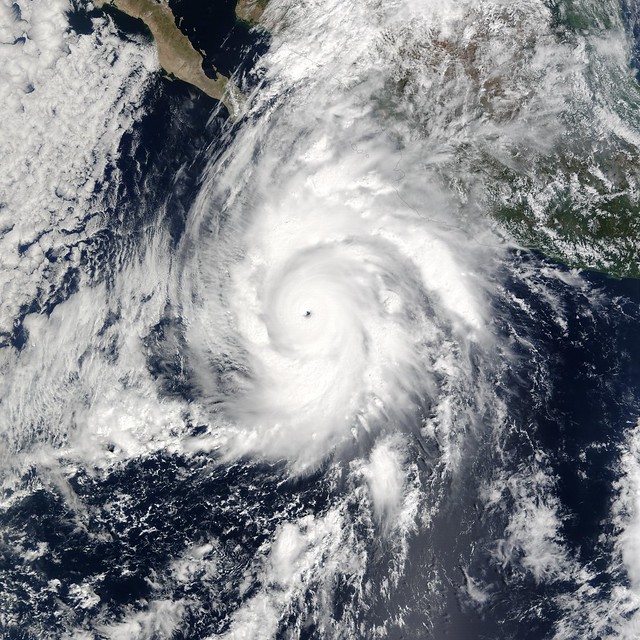 A tropical cyclone is a generic term for a rotating, organized system of clouds and thunderstorms that starts over tropical or subtropical waters and has a closed low-level atmospheric circulation. The words hurricane and typhoon both refer to tropical cyclones.

The damage done by the top 10 worst typhoons reveals how vulnerable humans are to uncontrollable forces of nature. Humans have not yet developed the technology they need to shield themselves from all of a typhoon’s destructive effects though research efforts are ongoing.