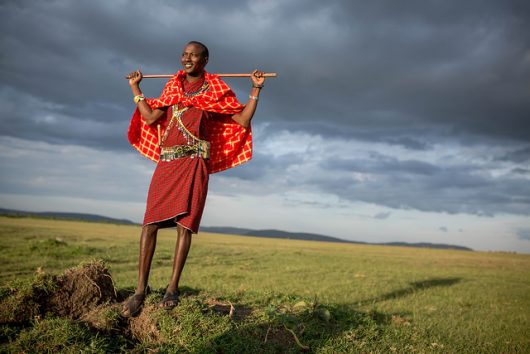 Everyone gets his or her news somewhere, but some sources are more reputable than others. Currently, six corporations control 90 percent of the media. On some of these stations, such as CNN or Fox News, owned by Time Warner and NewsCorp, respectively, there is little to no variety in the political ideologies promoted. However, political podcasts are usually smaller entities that aim to stay independent and provide multiple perspectives. I am an avid listener of several political podcasts and  use them for my news. Here are my top 10 political podcasts.