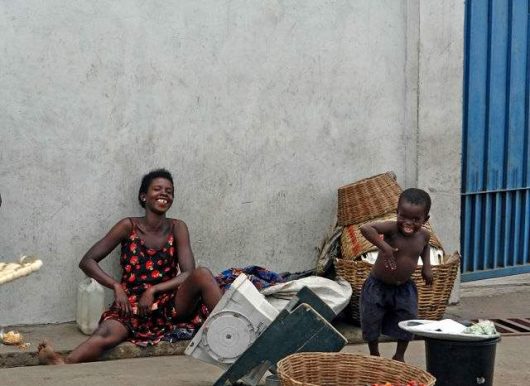 In the last two decades, poverty in Ghana has drastically reduced due to an increase in economic factors, despite poverty still dominating more rural areas where there is not enough access to food and other basic necessities.

Top 10 Facts about Poverty in Ghana

Ghana is continuing to grow despite its problems with poverty. In fact, the nation is considered to have one of the world’s fastest growing economies in the world. At the end of 2017, the economy increased for the fifth successive quarter.

The economy has increasingly focused on agricultural growth, which has created more jobs. Ghana’s government has also been spending money on educating workers that in return will create more money for the country. One of Ghana’s greatest challenges for the future is spreading development evenly throughout the country, and one can only wish Ghana success in combating such an issue.