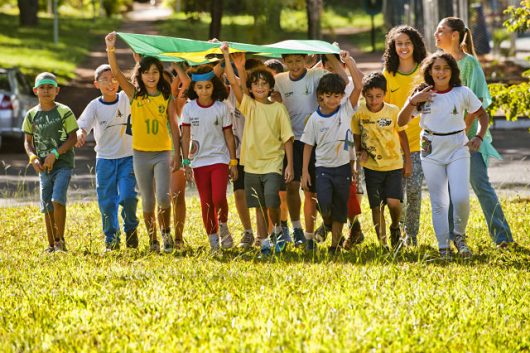 Almost half of the world’s population lives in poverty, defined as having under $2.50 per day. Even more striking, more than 1.3 billion people live in extreme poverty, which means having under $1.25 per day on disposal. Most concerning, there are over 1 billion children exposed to substandard living conditions.

Several international organizations, such as the IMF, World Bank, and UN, work with governments and other organizations in the world’s poorest countries on daily basis. Their common mission is poverty reduction in poor countries and, ultimately, to end all forms of poverty once and for all.

However, what are the actions currently being implemented? Where can further attention and action be allocated to effectively alleviate poverty?

The weakest links are evidently countries that lack abundant natural resources, such as sub-Saharan African countries. These countries, such as Cameroon, Benin, and Angola, are home to the poorest people and their governments are unable to raise tax revenues or foster financial resource mobilization. Development of these countries could be achieved through a set of resources such as private investments and development financing.

Coordination with governments to address issues directly linked to the poorest of their population is vital. The Bolsa Familia program in Brazil exemplifies this notion, as the program has established a direct cash transfer to the poorest families. Over 48 million families are enrolled and this has led to extreme poverty dropping from 20.4 million in 2003 to 11.9 million in 2009. That is a staggering 8.5 million people who have been lifted from the severe poverty.

Typically, poverty is associated with one’s financial situation. Nonetheless, there are several other facets to poverty that must be addressed if extreme poverty, and eventually poverty altogether, is to be eradicated. Of these basic needs, five stand out in poverty reduction in poor countries:

Improving the well-being of the world’s poor enables them to break the cycle of poverty. Providing a greater home environment and adequate nutrition fosters the success of children in school and of adults in training, which boosts their economic position. One example is Colombia, where education can be the gate key to breaking the cycle of violence and poverty and promoting economic growth on all cylinders.

In an increasingly data-driven world, developing countries can greatly improve their data on poverty, and by doing so, clearly identify where the poorest citizens live and what their exact needs are. In this way, they can allocate their resources effectively. Crucial improvements include the monitoring of different facets of poverty other than income, while encompassing more dimensions to the problem (social, economic, etc.).

There is much work to be done to resolve the unfortunate effects of poverty. However, solving the persistent problem requires striking straight to the roots.

Collaboration between international organizations, governments and other groups, updating and improving data as well as providing basic needs are all must-do’s in the fight against poverty reduction in poor countries.