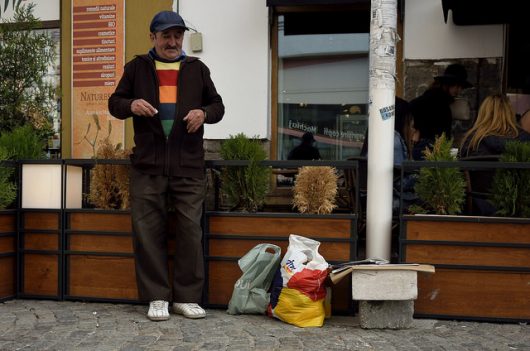 Romania’s communist government was overthrown 28 years ago. Since the fall of that government, the economy has vastly improved. Although there have been great improvements over the past few decades, there are still problems pertaining to poverty today. To understand this better, here are the top 10 facts about poverty in Romania.

These top 10 facts about poverty in Romania highlight the need for continued focus on improving the living conditions in the country.

Top 10 Facts About Living Conditions in Italy Is it Possible to Eradicate HIV in Malaysia?
Scroll to top