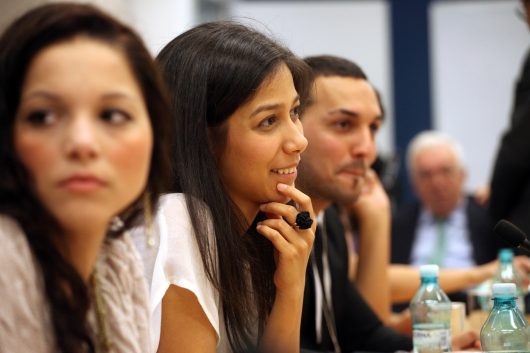 This meant that education was tailored to the Romanian majority. In the 1960’s Hungarian schools were merged with Romanian schools and virtually all classes that were once taught in Hungarian were now taught in Romanian.

This politicized education system was abolished in 1990 along with Romania’s communist regime. Today, Romania is a unitary republic with an education system that is constantly under reform. Here are six facts about education in Romania today:

Although these are major improvements, education in Romania still has room for improvement. Many people in rural communities do not have access to quality education and despite obtaining a higher level of education, there is a severe level of pay inequality between men and women in the workforce.