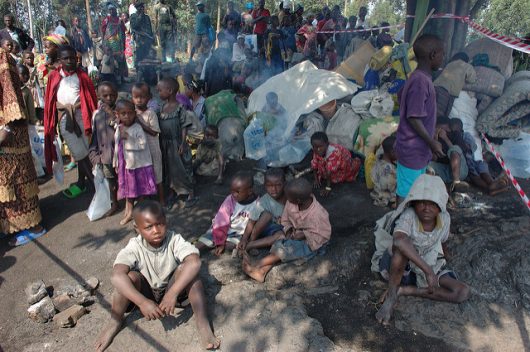 Experts believe that blaming overpopulation for the financial struggle of a nation could be an oversimplification of the problem. Here are the three main myths when it comes to overpopulation and poverty.

Three Myths About OverPopulation and Poverty

These myths about overpopulation and poverty have persisted for years and still continue to stand in the way of poverty eradication. If the world is to move toward a brighter, healthier, more equal future for all, these myths must be eradicated as well.

Top 10 Facts About Poverty in JakartaMon(k)ey Problems: Fighting Extinction and Alleviating Poverty in the DRC
Scroll to top