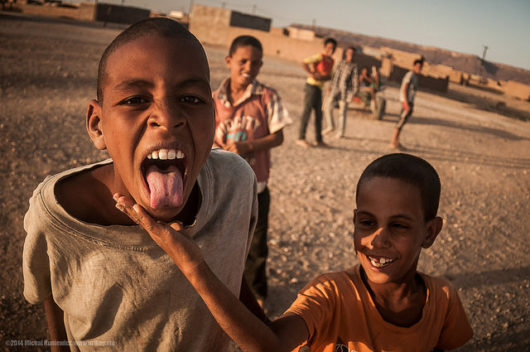 With potential in its iron, copper and fishing industries, the West African nation of Mauritania could see economic improvements in the coming years. However, the country remains crippled by a multidimensional crisis caused by food insecurity, a high rate of malnutrition, limited access to water, institutional barriers to educational opportunities and an existing system of slavery. Here are 10 facts about living conditions in Mauritania.

As these top 10 facts about living conditions in Mauritania show, the country faces an uphill battle as it continues to progress into a self-sustaining country. However, government initiatives along with support from international aid groups continue to tackle social and systematic barriers in order to change the status quo.

Top 10 Facts About Hunger in TunisiaHunger and Whale Hunting in Japan: What’s Tradition Got to Do With It...
Scroll to top